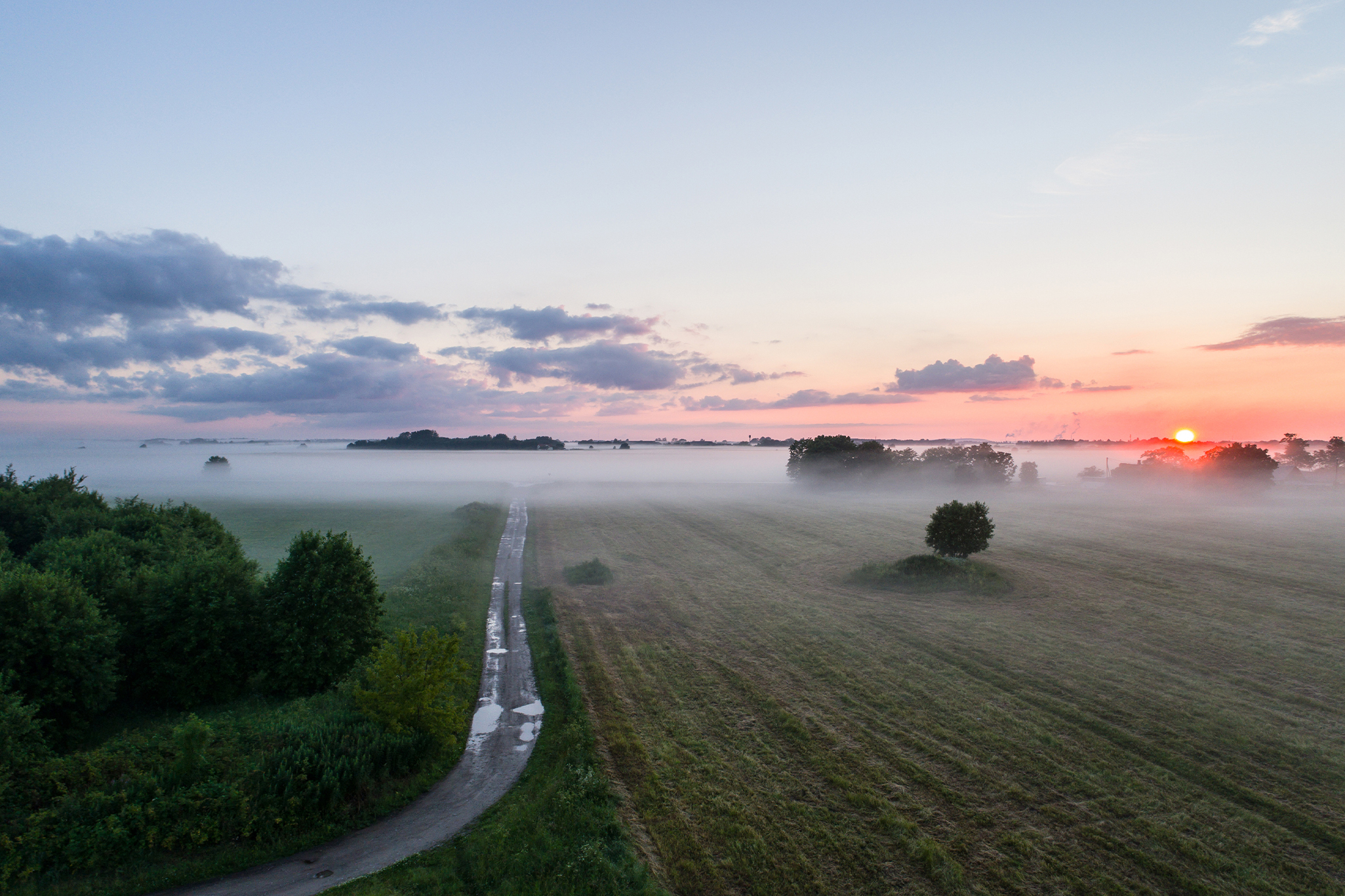 What to Expect For Climate Risk Disclosures in 2023

Last year was a game changer for climate risk disclosures. More companies began to report their climate-related information, and regulators around the world moved closer toward mandating corporate climate reporting.

Many of these incoming climate reporting requirements are based on the Task Force on Climate-related Financial Disclosures (TCFD), the world’s leading climate reporting framework. The TCFD now has more than 4,000 supporters worldwide and has been endorsed by all Group of 20 (G20) nations.

Here’s how the climate disclosure landscape may change and what to expect in 2023:

Once complete, the standards are expected to serve as the global baseline for corporate climate and sustainability reporting. While the ISSB doesn’t have the authority to mandate the standards, regulators around the world could enforce them and companies globally may voluntarily adopt them.

The disclosure of both direct and indirect (Scope 1, 2, and 3) emissions will be required under the ISSB’s standards, and companies will have to use climate-related scenario analysis to inform their climate resilience analysis. The board is also working closely with other jurisdictions to ensure its standards don’t stray too far from other climate disclosure regulations.

The US Securities and Exchange Commission’s (SEC) landmark proposed climate disclosure rule, which cleaves closely to the TCFD, is expected to be finalized in April. The rule was delayed from last year due to the high volume of comments the SEC received on it, as well as a technical error with its system.

Once enforced, the SEC’s climate disclosure rule would apply to all exchange-listed US companies, requiring them to include information in their financial and periodic filings on their climate governance, strategy, risk management, and metrics and targets.

The SEC has only proposed for companies to disclose their indirect (Scope 3) emissions when they’re considered material or when they’ve been included as part of firms’ emissions reduction targets.

Also late last year, the Biden-Harris Administration proposed a rule that could mandate climate disclosures and emissions reduction targets for US federal contractors. The proposal is intended to support the administration’s broader climate strategy, including the Inflation Reduction Act, as well as President Biden’s executive orders on climate-related financial risk and clean energy industry and job creation. The public comment period for the proposed law closes on February 13.

Canada’s Office of the Superintendent of Financial Institutions (OSFI) plans to issue a final version of its climate risk management and disclosure guideline in 2023. The draft standard, released last May, closely aligns with the recommendations of the TCFD. It’s also linked to the ISSB’s proposed climate reporting standard and shares similarities with the transition plan framework out of the Glasgow Financial Alliance for Net Zero (GFANZ), the world’s largest climate finance alliance.

Additionally, the Canadian Securities Administrators is actively monitoring international climate risk disclosure developments as it continues to work on its proposed climate disclosure rule, which was initially published in October 2021.

The past year was a big one for the UK as a new law kicked in mandating  TCFD-aligned climate disclosures for 1,300 of the nation’s largest companies and financial institutions. In 2023, the UK will continue to pave the way for corporate climate reporting.

The first disclosures under the UK’s new rule will be made public this year. Additionally, the UK’s Transition Plan Taskforce, which was launched last year to create a “gold standard” for corporate climate transition plans, will continue to build on and inform international disclosure standards. It will also support UK companies when it comes to publishing “high quality” plans under the country’s climate disclosure regulation.

The standards cover a range of sustainability topics, including environmental issues related to climate change, pollution, water and marine resources, biodiversity and ecosystems, as well as resource use and the circular economy. The climate standards require companies to describe their plans to adapt to a low-carbon energy transition and their efforts to align with a 1.5°C warming pathway.

How Manifest Climate Can Help

Are you overwhelmed by the constantly changing climate disclosure regulation and unsure where to start? Manifest Climate can help. We embed intelligence to help companies manage, understand, and communicate their climate-related financial risks and opportunities. Our powerful software allows users to understand companies’ climate maturity and evaluate their alignment to different climate-related disclosure frameworks and standards. Contact us today.