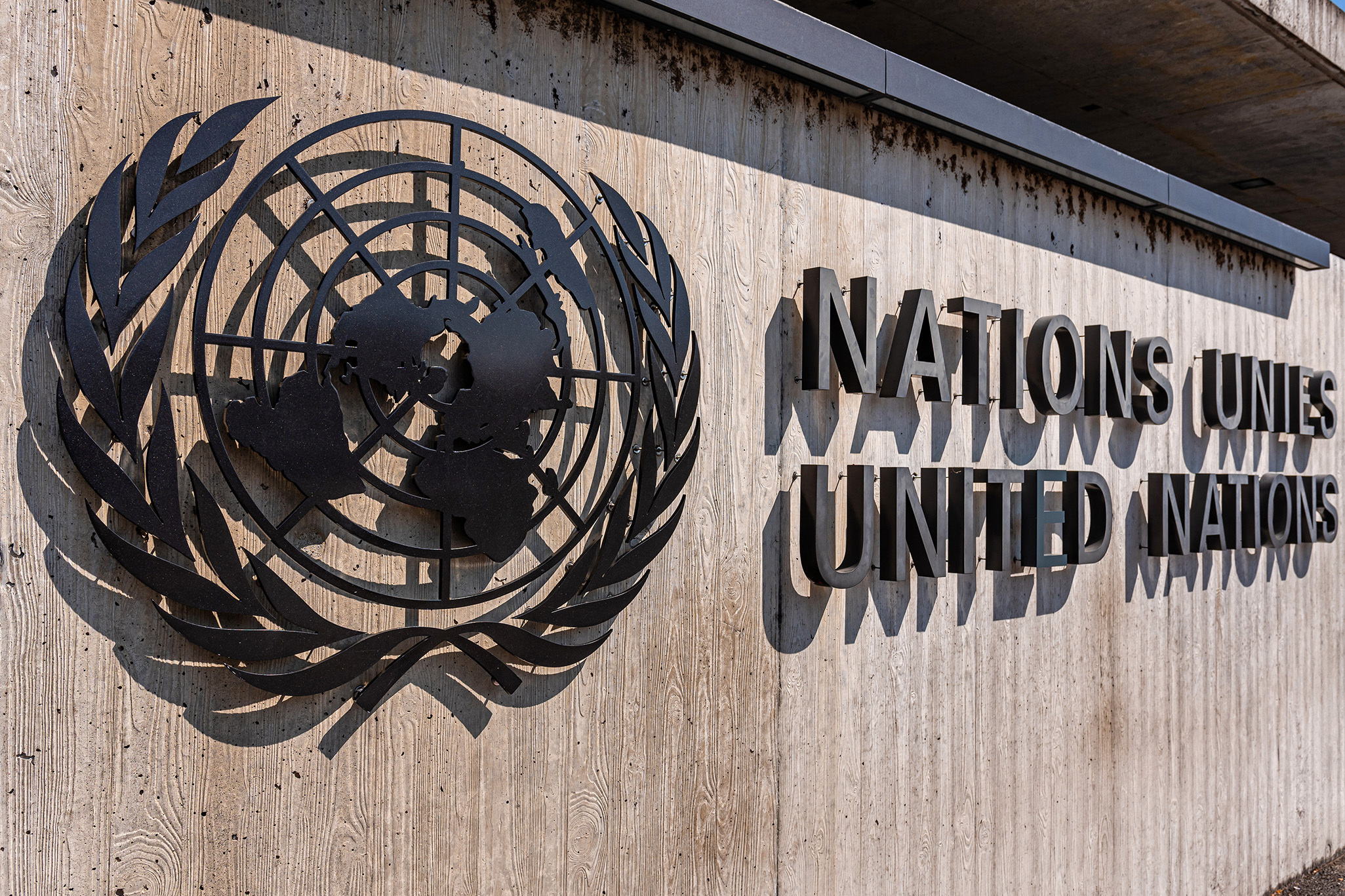 The first week of the United Nations (UN) Climate Change Conference (COP27) saw progress made on a range of policies that matter to governments and businesses. The summit, which is taking place at Sharm El Sheikh in Egypt, also hosted intense debate on the future of climate finance for the low-carbon transition and for climate-related natural disasters.

In his opening speech to COP27, UN Secretary-General António Guterres told leaders that the world is “fast approaching tipping points that will make climate chaos irreversible.” He urged developed and developing nations to forge a climate pact to reduce emissions, calling on world leaders to “cooperate or perish.”

“We are on a highway to climate hell with our foot on the accelerator,” Guterres said. “We can sign a climate solidarity pact or a collective suicide pact.” The secretary-general also called on rich nations and international financial institutions to offer “financial and technical assistance” to poorer countries to help accelerate their low-carbon transitions.

On November 8, a UN expert group set up by Guterres published an inaugural report that sets out how businesses, financial institutions, cities, and regions can make credible and effective net-zero commitments.

The report criticized the rise of weak net-zero pledges and greenwashing — the practice of businesses and entities misleading the public on the extent of their climate efforts. It also pressed governments and authorities to “level up the global playing field” by introducing regulation on net-zero pledges, starting with large corporate emitters.

If nations implement the group’s recommendations, businesses may find their net-zero plans under greater scrutiny than before and subject to stringent climate disclosure requirements.

Loss and damage (L&D) funding was a focus of the first week of negotiations. L&D refers to physical climate impacts that are either unavoidable or that affected communities cannot afford protection from. It’s a controversial subject, as many rich nations fear that providing L&D finance to developing countries is an admission of liability for climate disasters which could expose them to a wave of lawsuits.

For the first time at COP, L&D funding was put on the official agenda after intense lobbying by developing countries, which are generally the most hard hit by physical climate risks. Informal consultations on the topic, led by Chile and Germany, took place on November 8, and three other one-hour consultations occurred through November 11.

The US did not commit any L&D funding, with US climate envoy John Kerry saying the country will not support an L&D facility with an in-built liability structure. He noted that the private sector could invest in climate projects in the developing world, but added that these would need to produce attractive investment returns. China’s climate envoy also said the country would support a mechanism to compensate poor nations for L&D, though he noted the country would not contribute money itself.

COP27 parties also discussed setting a new collective quantified goal on climate finance to support the developing world’s low-carbon transition and adaptation to physical risks. The target set in 2015 for developed countries to deliver USD$100bn of climate finance per year by 2020 has yet to be achieved, which developing countries say has bred distrust between rich and poor nations.

The initiative, called the Energy Transition Accelerator, will be set up by the US government, the Bezos Earth Fund, and the Rockefeller Foundation. It could launch as early as next year and operate through 2030, with a possibility of being extended until 2035.

Kerry said Nigeria and Chile have voiced their interest in the program. He also noted that some large corporate players — such as Microsoft, PepsiCo, and Bank of America — have expressed interest in contributing to the initiatives’ development.

However, other developing countries expressed reservations with the scheme. An adviser to the Barbados prime minister said the US was right to look for ways to engage the private sector, though he noted the scheme’s limitations until carbon markets expand. Another Latin American negotiator said the US’s plan is “just not enough.”

COP27 parties also discussed how to operationalize voluntary carbon market mechanisms that were agreed on at last year’s conference (COP26). These ‘Article 6’ discussions, a reference to the section of the 2015 Paris Agreement that discusses carbon trading, are focused on resolving issues around reporting and infrastructure, as well as how the mechanisms will deliver real-world emissions cuts.

A new report out of climate think tank Climate Action Tracker (CAT) says global demand for natural gas, which has been exacerbated by Russia’s invasion of Ukraine, could put global climate targets at risk.

The report, released as part of the group’s COP27 update, says emissions from all liquefied natural gas projects between 2021 and 2050 could take up about 10% of the world’s remaining carbon budget. It also says that countries’ current climate policies put the world on track for a 2.7°C temperature rise above pre-industrial levels.

Since COP26, there has been limited progress on emissions cuts, according to CAT. “There have been no substantial improvements of existing net zero pledges since COP26,” the organization says.

Senior policymakers from the 198 parties to the UN Framework Convention on Climate Change were in attendance at the first week of COP27, but several important world leaders were notably absent, including Canada Prime Minister Justin Trudea, China President Xi Jinping, and India Prime Minister Narendra Modi.

President Joe Biden addressed COP27 delegates on November 11 as part of a three-hour visit to the summit, at which he said world leaders “can no longer plead ignorance” on climate change.

“Countries that are in a position to help should be supporting developing countries so they can make decisive climate decisions, facilitating their energy transitions, building a path to prosperity compatible with our climate imperative,” Biden told the summit as he announced several new climate measures.

Among other things, Biden said the US Environmental Protection Agency has a plan to slash emissions from methane, the most polluting greenhouse gas. He also announced new investments for natural disaster early warning systems in Africa, as well as support for wind and solar projects in Egypt.

Manifest Climate has boots on the ground at COP27 and will take stock of key developments during the summit. Our focus will be on translating the impact of COP27 negotiations and developments for businesses and our clients. If you have any specific, business-related questions or topics, please reach out to our team.