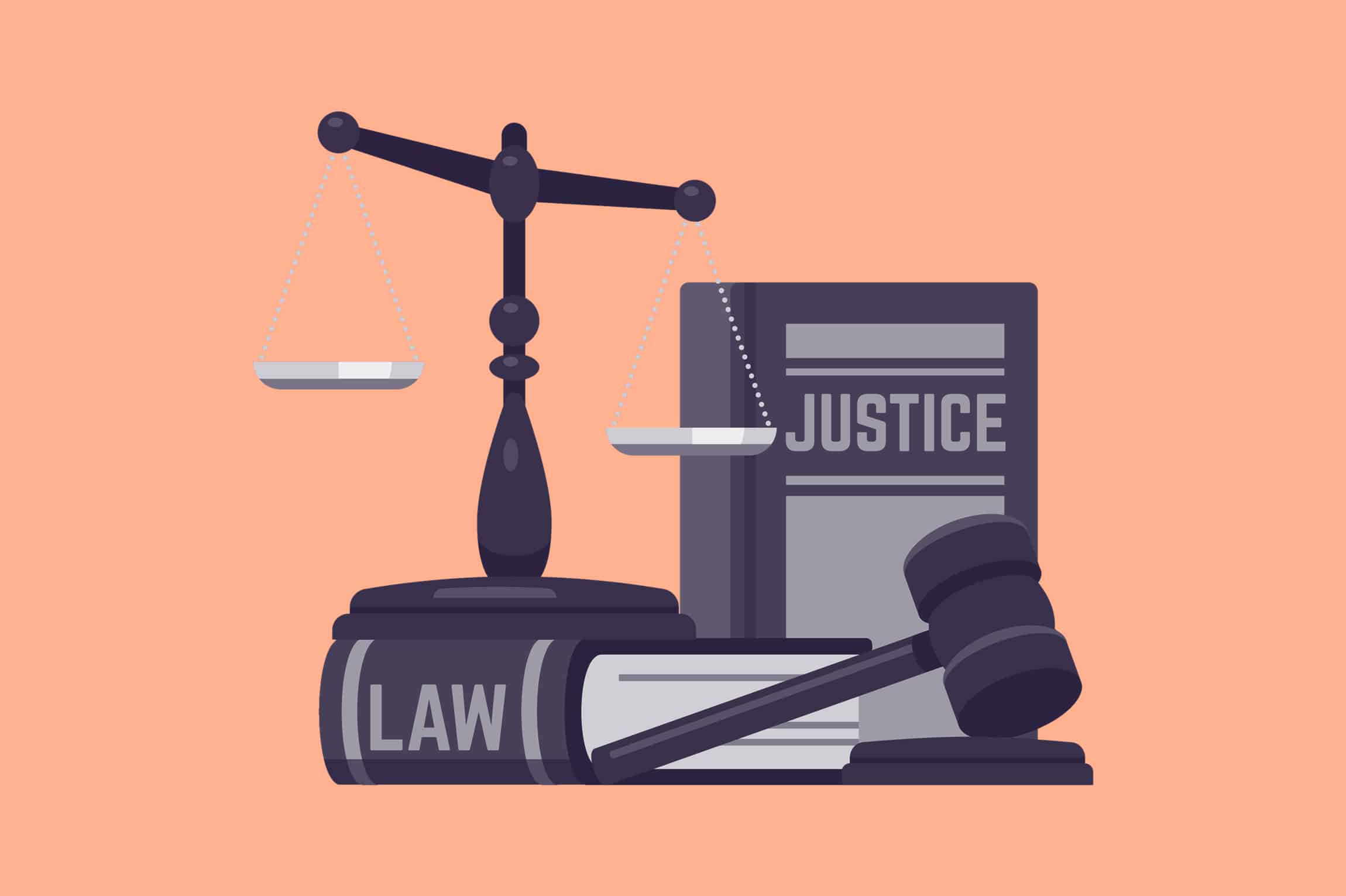 Litigation Will Force Better Management and Disclosure of Climate-Related Risk

What should be most troubling to business is the New York attorney general’s lawsuit against Exxon Mobil Corp because Exxon allegedly misled shareholders about the expected risk of climate change to its business.  This is big government suing companies with deep pockets and the penalties could be substantial and less likely to be dismissed.

The lawsuit said Exxon engaged in a “longstanding fraudulent scheme” to deceive investors, analysts and underwriters “concerning the company’s management of the risks posed to its business by climate change regulation.”  This kind of litigation is not limited to energy producers as it is already crossing into other industry sectors.

Similar allegations have been made against three large UK insurance companies and an Australian bank who did not mention climate change in their annual reports. Companies in the airline, construction and engineering services industries have also been accused of breaching their duty to report to shareholders about climate change.

There’s no denying it. Climate change is impacting business now and will intensify in the coming years. The latest report by the Intergovernmental Panel on Climate Change (IPCC) confirms that the level of warming to-date will continue to cause increased extreme weather, flooding, sea level rise and heat waves.

Investors are increasingly interested in the implication of climate change on the businesses in which they invest. Companies are being urged to consider and disclose how both the transition to a lower-carbon economy and the physical impacts of a changing climate will affect their business.

Exxon has been on notice for years as institutional investors have been turning up the volume on their demands to see greater disclosure on how climate change will impact operations, costs and revenue. So, what happened at Exxon?

Exxon’s alleged problematic practices cannot be ascribed to “rogue” individuals operating without authority. The practices appear to be more systemic and supported by senior executives. According to the Exxon lawsuit, the company

“employed internal practices that were inconsistent with its representations, were undisclosed to investors, and exposed the company to greater risk from climate change regulation than investors were led to believe.”

You can debate the best policy responses to climate change, but it is not acceptable to mislead investors about potential impacts. Wilful blindness to the risks or opportunities that are apparent will not prevent liability. With clear signals surrounding markets about the impacts of climate change, and the need to rapidly transition and adapt, the conversation is swiftly moving from how to be a “good corporate citizen” to how to “avoid securities fraud.”

These lawsuits raise other issues too. One is the need for consistency in reporting, including alignment in what companies say in their voluntary disclosures as compared to their annual reports. In the Exxon case, Exxon conducted and published research as recently as 2015 that the company was well aware of the risks of climate change and used that research in its long-term planning for exploration. Meanwhile on its own website, Exxon states that there is “broad scientific and policy consensus that action must be taken to further quantify and assess the risks.” There are also questions about the timeframes that companies must consider in their assessment of materiality, which admittedly, require greater clarity. As Mark Carney, among others, has indicated, the current focus on short-term time horizons has led to an underestimation of longer-term but vitally important considerations like climate change.

The good news is that it is not too late to develop a plan for dealing with the impacts of climate risk on a company’s business and disclose it. By taking a longer-term view of these relevant risks and opportunities, and integrating responses into strategy and reporting, companies will not only be helping to prevent against future securities-related litigation, they will also be protecting their business from future shocks. Seems like a win-win to me. Why aren’t more companies doing it then?