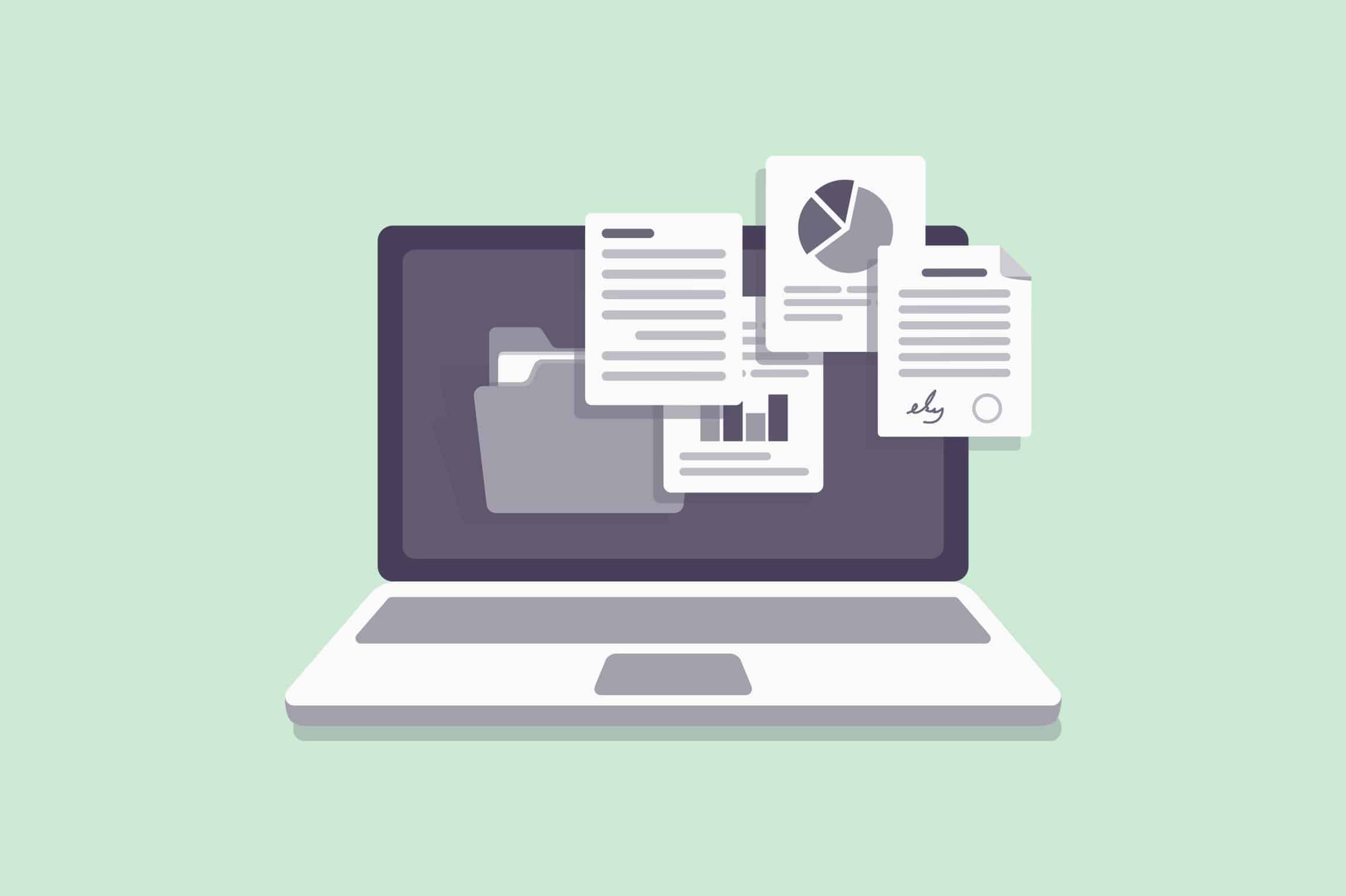 PRI’s first year of mandatory climate reporting has shed light on the quality of disclosures by its investor signatories – asset owners and investment managers. One-fifth of these signatories chose to make their disclosures public and a quarter carried out scenario analysis. Non-European players were among the top 10 markets reporting on climate-related indicators. While it was promising to see a top-down approach employed by a large number of signatories who reported board oversight of climate change, there are still significant gaps such as a focus on transition risks over physical risks. These trends help identify the measures that can be taken by investors to hone their climate reporting practices and be seen as leaders.

The Principles for Responsible Investment (PRI) is an international network of investors advocating for responsible investment by helping integrate environmental, social and governance (ESG) investing into mainstream financial practices. Signatories to the PRI commit to report annually on their responsible investment activity. In February 2018, the PRI announced that reporting on climate-specific indicators that are aligned with the Task Force on Climate-related Financial Disclosures (TCFD) recommended governance and strategy indicators would be mandatory to report but voluntary to disclose starting in 2020. The TCFD, which came into effect in December 2015, provides companies with a framework to discuss their climate risks and opportunities under four themes: governance, strategy, risk management, and metrics and targets.

The PRI released an analysis of the 2020 reporting cycle in the PRI 2020 climate snapshot. Interestingly, only a fifth of the investor signatories who reported in 2020, representing $97 trillion in assets under management, chose to make their responses public (see Figure 1).

The following are Manifest’s top takeaways and lessons learned from the first year of PRI’s mandatory TCFD reporting.

1) More signatories are reporting on climate, but data shows practice is just beginning Disclosure of investor signatories to climate-related indicators

As expected, due to the mandatory TCFD-aligned reporting, 2020 saw a significant increase (3.5 times) in the number of signatories reporting climate change practices. The quality of responses has been broken down into four categories created by the PRI based on the progress of each signatory in implementing the TCFD recommendations, as described in Table 1.

Only about 8% of the reporting signatories fall into the top two categories as can be seen in Figure 2. Considering that the signatories assessed have all been reporting to the PRI for over a year, these results are disappointing.

67% of investor signatories reported board oversight of climate change in 2020 (Figure 3), which is a significant improvement from the 2019 reporting cycle. Some markets like the UK and France had all of their investor signatories report board oversight of climate change. In fact, when looking at specific TCFD recommendations, signatories’ responses aligned with the TCFD recommendations have been increasing over the years across the board. This could well be due to a combination of interest from the board, increase in best practices as well as better communication and reporting procedures owing to the mandatory nature of the 2020 PRI reporting cycle. It is promising to see involvement at the board level gaining momentum.

The US had the highest number of investor signatories carrying out climate reporting in 2020, closely followed by the UK, which had a slightly higher fraction of signatories choosing to make their disclosures public (Figure 4). The UK was followed by France, Australia and Canada. The presence of four markets outside of the UK and Europe among the top 10 countries indicate that climate disclosures are gathering force across the world. This could also serve as a wakeup call to non-players in North America to jump on the bandwagon.

It was observed that most of the investor signatories who carried out scenario analysis used the scenarios outlined by the International Energy Agency (IEA) – Beyond 2 Degrees Scenario, Sustainable Development Scenario, Current Policy Scenario and the New Policy Scenario. Other scenarios, like the Representative Concentration Pathways (RCP) scenarios used by the Intergovernmental Panel on Climate Change (IPCC), which focus on physical climate risks, have been used less commonly. While this points to a likely gap in understanding and application of physical risk in portfolios, it also puts a spotlight on whether the IEA scenarios are fit-for-purpose or just a low hanging fruit. The IEA scenarios have faced scrutiny in the past due to its links with the oil industry. Going forward, better clarity might be needed around the implications from scenarios used by investors.

It was observed that most emissions metrics reported by investor signatories in 2020 were associated with carbon footprints – Scope 1, Scope 2 as well as portfolio carbon footprint, followed by carbon intensity. While this is a good place to start and these metrics address the climate change contribution of investor’s portfolio, but not their preparedness for impacts such as physical risks. Looking into the future, other metrics might be needed to measure the financial relevance of resiliency.