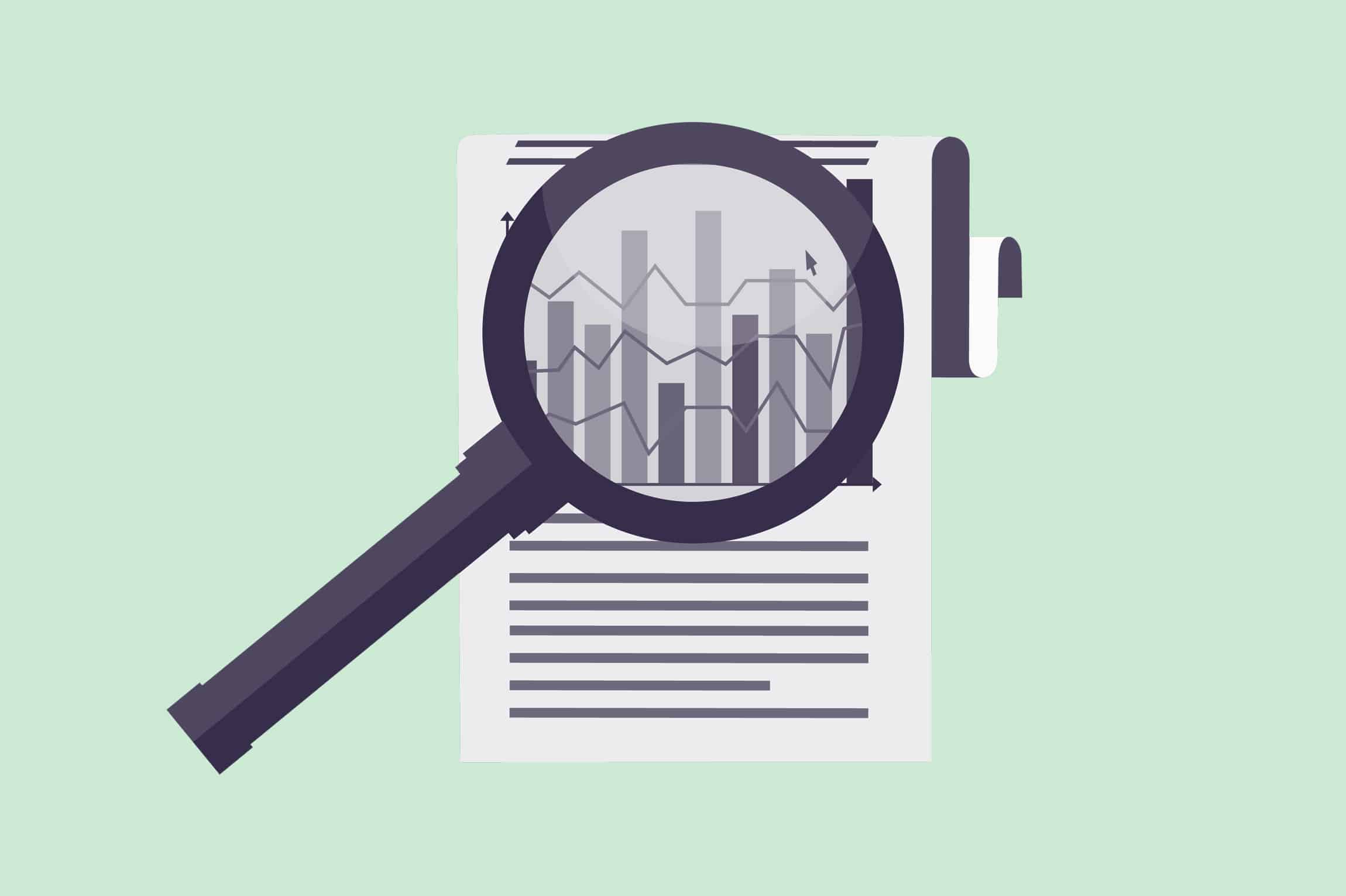 As climate-related concerns and disclosures continue to gain profile, recent weeks have seen numerous developments aimed at encouraging better disclosure of climate risks and enforcing transparency requirements. The U.S. Securities and Exchange Commission ruled that ExxonMobil’s (Exxon) shareholders are entitled to important climate change information. States across the U.S. are banding together to explore the potential for joint investigations into whether companies have misled investors about how climate change impacts their investments and business decisions. The California legislature introduced a bill that would extend the window of time within which law enforcers can bring action against companies whose activities are contributing to climate change. And the Task Force on Climate-related Financial Disclosures (TCFD or the Task Force) released its Phase 1 report, setting forth the scope, objectives and fundamental disclosure principles that will guide its work.

Exxon opposed the first two shareholder proposals listed above, arguing that the proposals were “vague and indefinite”. The company also argued that it had already answered the question of how the Paris Agreement would affect its business and that the company was already taking steps to address global warming.

Shareholders will need to vote on the resolutions before they are adopted; however, the SEC’s determination recognizes the importance of climate-related risks and upholds shareholders’ rights to ask for this important information. Moreover, shareholder efforts appear to be moving the needle. Last year, Shell, BP and Statoil endorsed shareholder resolutions requiring the companies to assess the business implications of the 2-degree warming limit. ConocoPhillips has already begun testing its investments against three 2-degree scenarios.

On March 29th, a group of state Attorneys General (AG) led by New York AG Eric Schneiderman and joined by former Vice President Al Gore have formed a new multi-state coalition committed to combating climate change. The coalition is the first of its kind and consists of top law enforcement officials including Attorneys General Schneiderman, William Sorrell of Vermont, George Jepsen of Connecticut, Brian E. Frosh of Maryland, Maura Healey of Massachusetts, Mark Herring of Virginia and Claude Walker of the US Virgin Islands.

Coalition members intend to explore ways to work together on high-impact, state-level climate change initiatives, which could include joint investigations into whether companies have misled investors about how climate change impacts their investments and business decisions. The desire to hold the worst polluters accountable for their actions is of particular interest to the group in the wake of New York State’s recent settlement with Peabody Energy concerning the company’s misleading financial disclosures and in light of the NYAG’s current investigation of ExxonMobil for similar alleged conduct.

Legislatures are also looking at ways to hold high-emitting companies to account for the disclosure of their climate risks and impacts. California just introduced a bill that, if passed, would extend the window within which prosecutors could file civil charges relating to fossil fuel companies’ alleged misconduct.

The Climate Science Truth & Accountability Act targets fossil fuel companies who failed to disclose accurate information concerning their products’ impact on climate change. It seeks to provide law enforcement, such as state and local prosecutors, the tools they need to hold such companies accountable—and for a much larger period of time. The Unfair Competition Act currently allows lawsuits to be brought against a business that allegedly committed “unlawful, unfair or fraudulent business act[s] or practice[s] and unfair, deceptive, untrue or misleading advertising,” as it relates to climate change.

The legislation, introduced by Senator Ben Allen, would extend the statute of limitations under the Unfair Competition Law from four to 30 years, allowing more time for investigation. As reported by InsideClimate News, Allen stated that his review of recent company disclosures suggests “there are serious issues that warrant investigation”.

Finally, on Friday April 1, the Task Force on Climate-related Financial Disclosures – announced in December 2015 and tasked with developing voluntary, consistent climate-related financial disclosure guidelines for use by companies – released its Phase 1 report. The report lays out the scope and high-level objectives, as well as a set of fundamental disclosure principles, to guide the Task Force’s work.

The scope of the Task Force’s work is defined along four parameters:

The Task Force’s objectives include:

Finally, the task force included in its report seven principles for disclosures on climate-related financial risk and risk management:

The Task Force’s Phase 2 report is expected in the coming months and will “focus on delivering specific recommendations and guidelines for voluntary disclosure by identifying leading practices to improve accessibility, clarity, and usefulness of climate-related financial reporting”. In most G20 jurisdictions, reporting issuers have a legal obligation to disclose materials risks in their financial reports. The Task Force’s guidelines is intended to inform the development of a standardized framework for disclosing material climate-related risks. The guidelines will also help respond to shareholder demands by assisting issuers in determining what information should be disclosed and how such information should be presented.

As shareholders push for more information and regulators, legislatures and other law enforcement officials get behind these efforts, companies will face increasing pressure to analyze and disclose their climate-related risks and impacts. Fortunately, the Task Force and other actors are quickly developing tools companies can use to properly assess and disclose this important information.