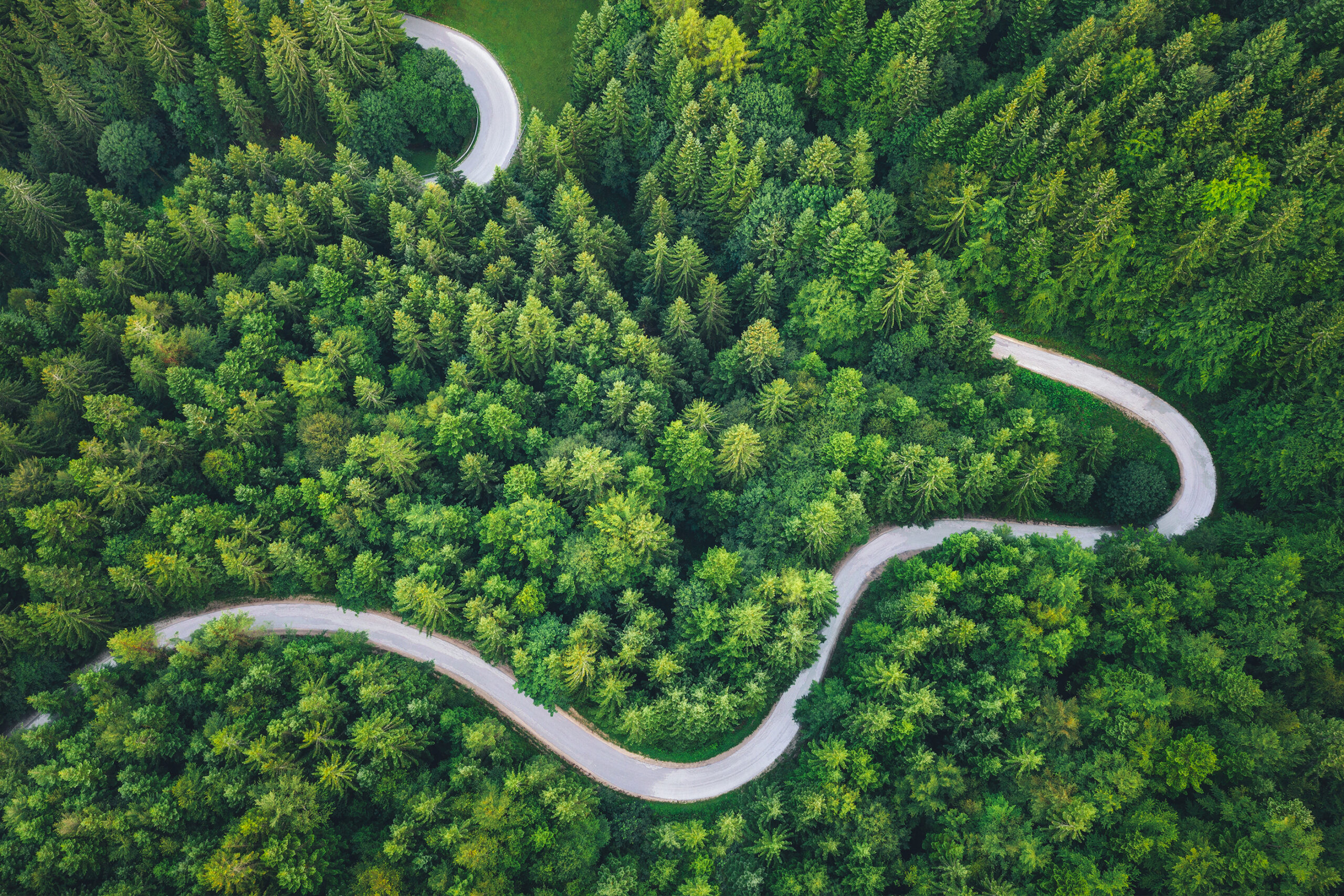 The Australian government is seeking public input on climate disclosure requirements for companies it plans to release in 2023.

The consultation, issued Monday, describes the government’s pledge to make companies report information on their climate governance, strategy, risk management, and metrics and targets — the common disclosure pillars established by the Task Force on Climate-related Financial Disclosures (TCFD). The consultation paper says there is “scope to deliver a reporting requirement that is initially TCFD-aligned” and is then adapted to reflect other standards, like those under development by the International Sustainability Standards Board (ISSB).

In a Monday speech to the Australian Sustainable Finance Institute, Australia Treasurer Jim Chalmers said proper climate disclosure is “essential to mobilising the weight of our financial system behind the net zero transition.” Chalmers added that the planned disclosure requirements would be mandatory for large firms, aligned “as far as possible” with international standards, and apply to financial institutions, as well as real-economy companies.

The consultation requests public feedback on 19 key questions, ranging from the disclosure elements that should be included in the proposed requirements to what time period the rules should be phased in over. On climate metrics, the consultation asks how to consider scope 1, 2, and 3 emissions reporting and whether a “common baseline” of metrics should be described “so that there is a degree of consistency between disclosures.” Another question asks what level of third-party assurance should be required for climate disclosures, as well as who should provide it.

The consultation closes on February 17. The government says public feedback will inform a concrete proposal on climate disclosure that will be put out for further consultation next year.

Pension funds in the European Union (EU) could see billions wiped off their asset portfolios due to climate transition risks, the results of a regulator-run analysis show.

The European Insurance and Occupational Pensions Authority (EIOPA), one of the bloc’s key financial watchdogs, published the results of its inaugural climate stress test on Tuesday. The test covered 187 pension funds from 18 European countries and simulates a disorderly transition to a low-carbon world in which carbon prices spike and disrupt the global economy.

Under this scenario, the funds’ asset portfolios are estimated to lose €255bn (USD$271bn) —  or about 12.5% of their starting value. Stock and bond investments are forecast to take the biggest hit.

However, because the scenario assumes interest rates rise in response to the disorderly transition, the funds’ liabilities are also projected to fall, helping to soften the impact of asset-side losses. Still, EIOPA concludes that a disorderly transition would cause funds’ overall financial positions to deteriorate.

“When looking at both assets and liabilities, the impact on funding ratios appears manageable, which in itself is reassuring,” said EIOPA Chair Petra Hielkema. “Nevertheless, the heavy losses on the asset side clearly showcase the sector’s vulnerability to climate risks, especially regarding investments in carbon-intensive industries. In this year’s scenario, a drop in liabilities due to rising interest rates helped counterbalance much of the asset-side losses, but this may not be the case in every scenario.”

Alongside the stress test, EIOPA conducted a survey on pension funds’ climate mitigation and adaptation actions. According to the survey results, only 14% of funds use environmental stress testing in their own risk management.

The UK’s top bank says it will no longer directly finance new oil and gas fields or related infrastructure as it tightens its climate policies.

HSBC also pledged to end direct support for existing projects in ultra-deepwater offshore oil and gas, shale oil, and extra-heavy oil, as well as oil and gas activities in “environmentally and socially critical areas,” like the Arctic and Amazon.

However, HSBC’s new policy does not stop it from providing corporate level finance to clients with oil and gas expansion plans. Only those with operations “substantially” involved in specific oil and gas activities will be barred. Financing of companies involved in the oil and gas sector will instead depend on HSBC’s assessment of their climate transition plans and how aligned they are with the bank’s own net-zero commitment. HSBC provided USD$6.5bn to major fossil fuel expanders in 2021, the most of any non-US bank, according to the nonprofit Rainforest Action Network.

The new oil and gas policy does not apply to HSBC Canada, which is in the process of being sold to Canadian bank RBC. HSBC says its Canadian unit has “limited oil sands exposure.”

Despite these caveats, climate groups welcomed the announcement. UK-based nonprofit ShareAction’s Jeanne Martin, who heads the group’s banking programme, said HSBC’s announcement “sends a strong signal to fossil fuel giants and governments that banks’ appetite for financing new oil and gas fields is diminishing. It sets a new minimum level of ambition for all banks committed to net zero.”

Santander, Intesa Sanpaolo, and National Australia Bank were among a handful of financial institutions recognized as leaders on climate transparency and action by CDP, a nonprofit that runs the world’s largest environmental reporting system.

The CDP A List identifies the best performers on climate, forest, and water security disclosure each year. Of the 15,000 companies scored in 2022, around 330 earned a spot on the A List. Out of this group, over 280 received an A grade for their climate disclosures, compared with 200 in 2021. Last year, CDP scored around 12,000 companies.

Few financial institutions made the climate A List. Santander was the biggest lender in the top echelon and one of only two global systemically important banks to make the cut. The other was UBS. No North American or UK bank made the A List this year.

The industry’s poor showing partly reflects how the CDP increases the threshold for what counts as climate leadership each year. This year, the group said it included new or tougher scoring for a number of criteria, including 1.5°C-aligned climate transition planning. Companies also have to raise their environmental ambitions and actions each year to stay on the A List.

Of all the companies on the Climate A List, 76% have an approved science-based absolute or intensity emissions target. Ninety-five percent have a climate transition plan that aligns with a 1.5°C warming trajectory.

The International Swaps and Derivatives Association’s (ISDA) ‘Verified Carbon Credit Transaction Definitions’ cover physically settled carbon credit deals, as well as derivatives trades that reference carbon credits. The documentation enables transactions to be as standardized as possible across jurisdictions, which should make it easier to trade carbon credits across borders and between different counterparties.

“It is critical that market participants have confidence that the carbon credits they trade are associated with genuine, verifiable offsetting projects,” said Katherine Tew Darras, ISDA’s General Counsel. “But we also need robust, standardized documentation, which will bring greater legal certainty and consistency to VCC trading.”