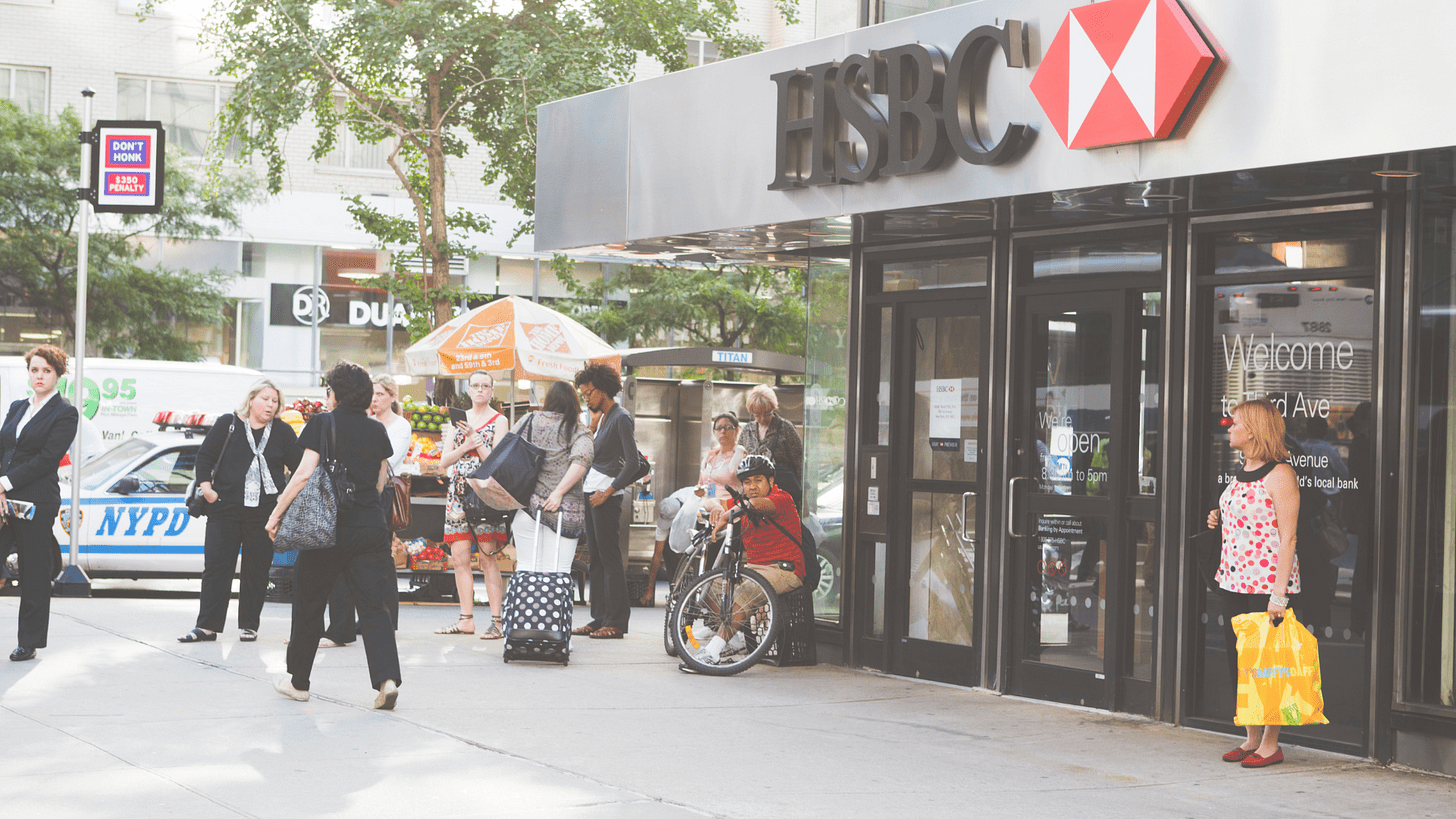 On Tuesday, HSBC said it is targeting a 34% reduction in the absolute financed emissions of its oil and gas exposures and a 75% cut in the emissions intensity of its power and utilities lending by 2030, from a 2019 baseline.

The bank says its target-setting methodology is aligned with the International Energy Agency’s (IEA) ‘net zero emissions by 2050’ scenario, which is calibrated to cap global warming at 1.5°C. However, the targets apply only to HSBC’s on-balance sheet exposures, like direct loans and project finance. This means they exclude facilitated emissions generated by its capital markets activities, such as debt and equity underwriting.

UK nonprofit ShareAction says this is “concerning” as it found that 60% of HSBC’s financing to top upstream oil and gas companies takes the form of capital markets underwriting. Jeanne Martin, Senior Campaign Manager at ShareAction, said the carve-out “should raise questions about the credibility of its strategy.”

ShareAction also knocked HSBC’s plan to achieve its proposed emissions cuts. Noel Quinn, the bank’s chief executive officer, said that partnering and engaging with clients to transition to net zero is at the heart of its strategy, but did not suggest HSBC would exit relationships with climate laggards. ShareAction says this stance is “questionable to say the least.”

UK bank Barclays outstripped its emissions reduction target for oil, gas, and coal exposures four years ahead of schedule, according to a climate-related disclosurepublished Wednesday.

Last year, the bank said it would cut absolute emissions generated by its energy portfolio 15% by 2025 from a 2020 baseline. Its latest disclosure shows emissions dropped 22% in 2021 alone, to 58.6 metric tons of carbon dioxide equivalent. Barclays says this reflected  “year-on-year reductions in borrowing and capital markets volumes…to more normalised levels” relative to 2020, but also “conscious changes” to its lending portfolio, which involved reviewing “credit risk limits in segments of the Energy sector which could be most adversely affected by climate change.”

However, the bank adds that some of this progress may be reversed as this year could see increased debt issuance and lending to fossil fuel firms as part of a broader post-COVID-19 market rebound.

Barclays also says the emissions intensity of its power portfolio fell 8% in 2021, to 295 kilograms of carbon dioxide equivalent per megawatt hour. It explains this reflected changes in both its lending and capital markets activity. The bank is targeting a 30% drop by 2025, again from a 2020 baseline.

Barclays uses an in-house methodology — BlueTrack — to measure its financed emissions and their alignment at the portfolio level to the goals of the Paris Agreement. All of Barclays’ corporate lending activities are considered in-scope of its financed emissions targets, as well as all funding it arranges in the capital markets.

The European Securities and Markets Authority (ESMA) has been charged since 2016 with developing and conducting stress tests for EU-wide clearing houses — entities that intermediate trades between financial institutions and shoulder the credit risk to a counterparty if the other defaults on its payments.

As part of this responsibility, ESMA is now working to integrate climate risks into these stress tests, starting with the methodology release and an accompanying ‘call for evidence’, intended to ensure a “thorough analysis” of how climate impacts could affect clearing houses. ESMA says a climate risk scenario may be added either as a new component in future stress tests or as a standalone exercise.

In its blueprint, the watchdog splits climate risks to clearing houses into four categories: physical risk, rapid transition risk, business risk, and collateral replacement risk. It also lays out ideas on how to model each risk.

ESMA says a key challenge incorporating climate risk into clearing house stress tests is that traditional exercises focus on what happens when a counterparty that uses a clearing house collapses, and how it handles the performance of affected portfolios over the period of a few days. In contrast, climate risks are expected to unfold over many years, and most existing climate stress scenarios for financial institutions therefore project impacts up to 30 years in the future.

The Science Based Targets Initiative (SBTi) has tapped Dr Luiz Fernando do Amaral to be its first Chief Executive Officer, in the wake of growing concerns over its governance.

The initiative, which assists businesses and financial institutions establish emissions reduction targets, claims to have helped over 1,200 companies set climate goals aligned with climate science, and last November kicked off a process for developing net-zero standards for financial institutions. Amaral joins the group as it looks to “accelerate the exponential growth of science-based targets across sectors and geographies.” He is also charged with leading a review of the body’s new technical governance structure, according to a statement.

Amaral most recently worked as Director of Global Solutions for Commodities and Finance at the World Resources Institute, one of the SBTi’s founding partners. He said the SBTi going forward would continue to guarantee that the latest climate science and data leads the group’s decision making, ensure all companies have access to science-based targets, and take steps to achieve “institutional maturity” and “governance needed for impact at scale.”

Recent governance issues revolve on how the SBTi not only makes target-setting standards, but also charges firms to have their own targets evaluated by its in-house team of validators. Bill Baue, one of the SBTi’s original participants and an advisor on corporate responsibility, has said in a formal complaint that this fee-based model creates the opportunity for conflicts of interest.

Analysts have to look beyond green financing metrics when assessing banks’ climate risks, argues a paper published by Scope Group, an ESG and credit ratings vendor.

From 2024, many European Union banks will start reporting a Green Asset Ratio (GAR) and Banking Book Taxonomy Alignment Ratio (BTAR), which aim to show how much each firm lends in support of sustainable activities, as defined by the EU’s taxonomy regulation.

The Scope Group report, written by external consultant Sam Theodore, says analysts and investors are likely to rank firms by the size of their GAR and BTAR much like they do with their prudential capital ratios, penalizing those with low ratios and rewarding those with higher ones. However, doing so risks overlooking the actual financing reported through these ratios.

Theodore says it is “odd” how many market participants consider banks that issue lots of green bonds to be climate-friendly, “when in fact it is the use of proceeds from these bonds, with evidence that it is being done, that should be of more relevance.”

He adds that in order to properly evaluate climate risks to banks, analysts have to “broaden their knowledge horizon” into new arenas and learn how non-financial sectors that banks lend to — such as energy, power generation, manufacturing, and utilities — operate. They should also become familiar with the recommendations and scenarios of the Network for Greening the Financial System, the club of climate-focused central banks and supervisors, as well as the Task Force on Climate-related Financial Disclosures framework.

“Without working knowledge of the policy and scientific fundamentals of the climate and environmental challenges of the markets in which banks operate, analysts will be in a difficult position to properly analyse and challenge banks’ statements,” says Theodore.