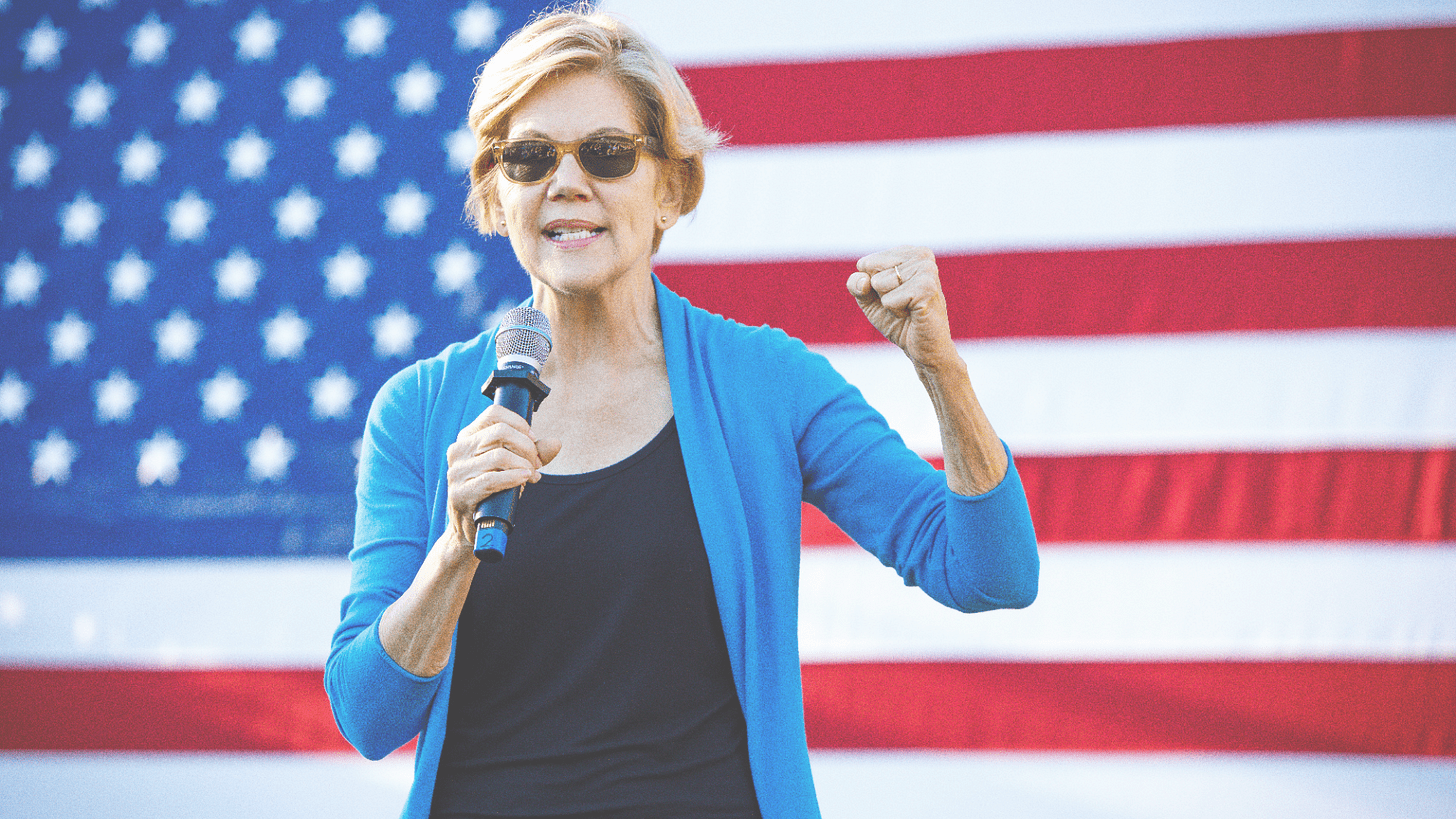 US Senator Elizabeth Warren (D-MA) blasted the Securities and Exchange Commission (SEC) for its slow progress putting together a climate risk disclosure rule for public companies, branding the delay “unwarranted and unacceptable”.

In a letter to SEC Chair Gary Gensler dated February 9, Warren said the agency has “a responsibility to put in place the strongest rule to ensure that investors are adequately informed about the threats the climate crisis poses to their investments and the broader economy.” She told him to send a “clear timeline” for when the disclosure rule would be advanced by February 23.

Gensler said in July 2021 that he had asked SEC officials to draw up a “mandatory climate risk disclosure rule proposal” for the commissioners to consider by the end of last year. That deadline was missed, with Bloomberg reporting that this is due to a disagreement between Gensler and the two other Democratic SEC commissioners as to how much climate data the rule should demand companies report. Asking for too much information, like companies’ indirect Scope 3 emissions, could cause the rule to be challenged in the courts — an outcome Gensler wants to avoid.

The new head of the US Federal Deposit Insurance Corporation (FDIC) said addressing the financial risks of climate change is a “top priority” this year, signaling a step change in the banking regulator’s approach to the threats posed by global warming.

Acting Chairman Martin Gruenberg said on Monday that the FDIC would seek public comment on guidance to help banks manage their climate risks, and put in place an “interdivisional, interdisciplinary working group” to tackle these. The regulator would also join the Network for Greening the Financial System, the club of climate-focused central banks and regulators. The Federal Reserve joined the group in December 2020.

Gruenberg took over the agency on February 5 after the Chairman Jelena McWilliams, an appointee of former President Trump, stepped down the day before. McWilliams’ early exit from the agency — she had been appointed to a five-year term starting in June 2018 —  followed a complaint from Democratic members of the FDIC board that she had blocked their efforts to request public comment on the question of bank mergers.

McWilliams was the only US banking regulator to not sign off on a report on climate risks compiled by the Financial Stability Oversight Council (FSOC) last October, claiming that the panel did not have “an adequate opportunity to conduct sufficient analysis, fully consider broader macro consequences, and thoroughly evaluate the impact of its recommendations”.

The Bank of England started quizzing lenders on how they would react to its global warming scenarios on Wednesday as part of the second round of its inaugural climate stress test.

For this phase of the exercise, the BoE has sent questions to the participants — which include Barclays, NatWest Group, and HSBC — intended to shed light on their “strategic responses” to the three scenarios they tested their portfolios against in the first round. An ‘Early Action’ scenario imagines a transition to a net-zero emissions economy that starts in 2021, a ‘Late Action’ scenario a transition put off until 2031, and a ‘No Additional Action’ scenario a future where no transition takes place at all, leading to runaway warming.

Banks have until March 31 to answer the questions. The BoE plans to publish results from the climate stress test in May.

4) US, Canadian pension funds to decarbonize

Canada’s largest pension fund pledged on Thursday to transition its portfolio to net-zero emissions by 2050 in order to manage its exposure to climate risks.

The Canada Pension Plan Investment Board (CPPIB), which handles over CAD$550 billion in assets, said as part of this pledge it would ramp up its allocation to “green and transition assets” from CAD$67 billion to at least CAD$130 billion by 2030 and build out its “decarbonization investment approach”, which targets carbon-cutting opportunities in high-emitting sectors.

However, CPPIB said it would not pursue “blanket divestment” from oil and gas companies as this would cost it the “ability to enable the energy evolution and apply constructive influence through impactful engagement”. Data analyzed by the Canadian Centre for Policy Alternatives last year found that CPPIB had CAD$11.6 billion invested in fossil fuels in 2020, up from CAD$9.9 billion in 2016, the year after the Paris Agreement was signed.

Separately, on Wednesday the New York State Comptroller, Thomas DiNapoli, said the state’s largest retirement fund would dump its holdings in 21 shale oil and gas companies after they failed to demonstrate their readiness for a low-carbon transition. The divestment covers $238 million of public debt and equity — less than 0.1% of The New York State Common Retirement Fund’s $279.7 billion of total assets. DiNapoli said the state would maintain its investments in another 21 oil and gas companies for now.

The Comptroller is planning a review of the fund’s investments in integrated oil and gas companies next, which could lead to further divestments. The fund had previously divested holdings in 22 coal firms following a 2020 review of the sector. In April 2021, it also restricted investments in seven oil sands companies.

Investment funds and other firms overseen by Europe’s markets regulator will be subject to climate stress tests within the next two years.

In its sustainable finance roadmap 2022-2024, released Friday, the European Securities and Markets Authority (ESMA) said it would run a “one-off” climate stress test to gauge the resilience of funds in line with the European Union’s “Fit for 55” plan to achieve carbon neutrality by 2050. It also said it would conduct “regular climate change stress tests or scenario analysis” of other firms under its jurisdiction, like central clearing houses.

The roadmap outlines a series of measures that ESMA will take to tackle ‘greenwashing’ in the investment industry, too. These include developing a clear definition of greenwashing to help coordinate efforts to crack down on the phenomenon across regulatory agencies, and fostering a common understanding among EU member state regulators of how to enforce sustainable finance requirements. To help with this, ESMA said it would help build member state regulators’ understanding of sustainable finance issues through a multi-year training program.

The regulator also said it would shortly establish a new Consultative Working Group made up of external stakeholders to support its sustainable finance objectives.