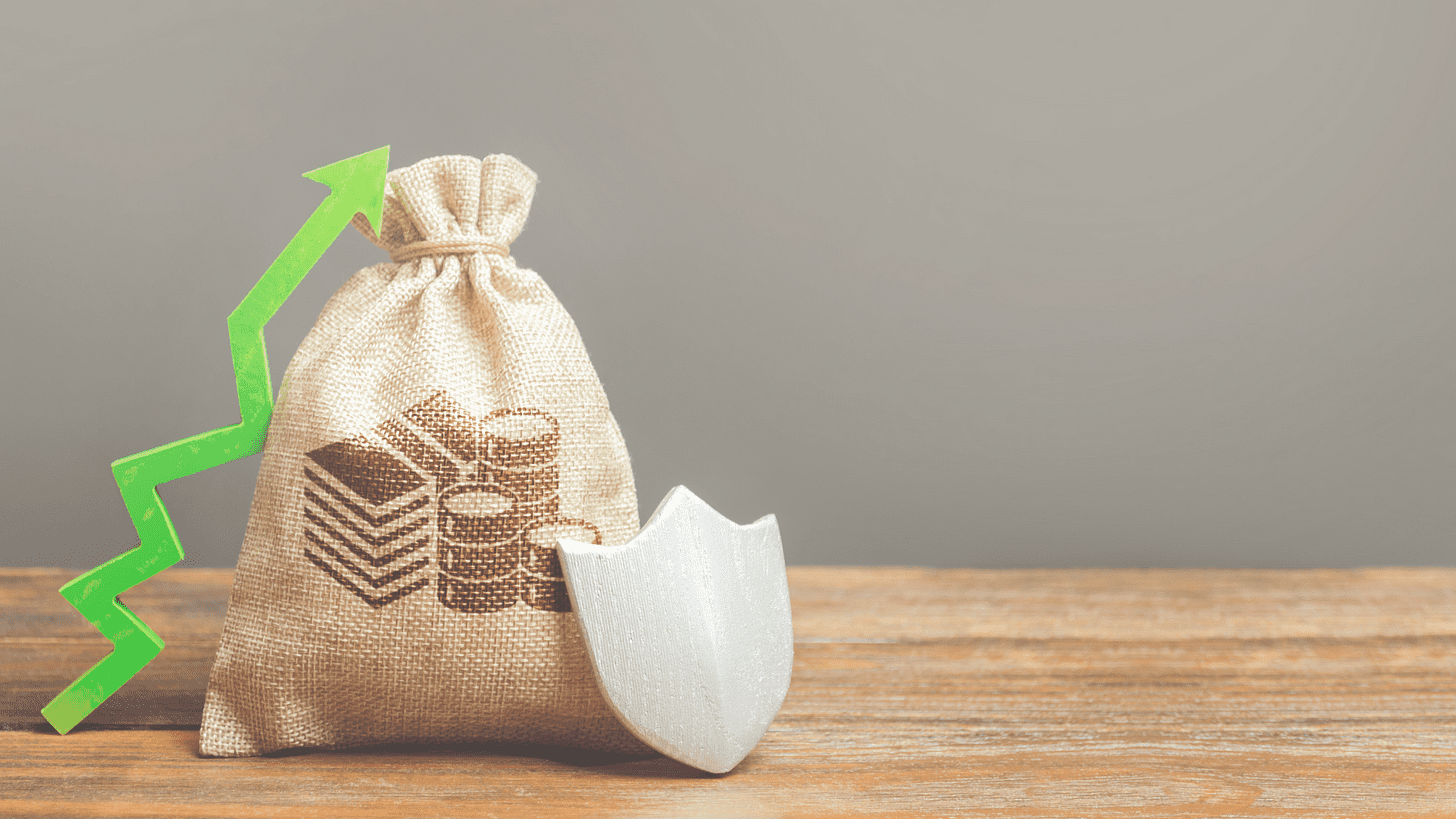 Canada’s financial institutions will be called on to bolster their capital cushions to guard against a disruptive climate transition, the country’s top federal regulator said on Monday.

Peter Routledge, head of the Office of the Superintendent of Financial Institutions (OSFI), said at a conference that the watchdog “will expect federally regulated financial institutions to build up their capital buffers in the 2020s to be able to weather an accelerated and volatile transition pathway in the 2030s, should that scenario come to pass”. He added that OSFI would act to “drive mature climate risk management”, and punish “poor or inadequate” climate risk practices among supervised institutions.

Routledge said that building up institutions’ capital cushions makes sense because it is unclear how fast and disorderly the world’s transition to a net-zero future will be. “Our job is to ensure that Canada’s financial system remains resilient regardless of the pathway chosen,” he said.

Speaking at the same conference, David McKay — the head of RBC, Canada’s second-largest bank — urged stakeholders to “think about global competitors” and the need to mobilize huge amounts of capital in support of a low-carbon transition when considering new prudential requirements. “I do want to stress that maintaining competitive policies, competitive capital structures, competitive tax structures in this country, is essential to maintaining a prosperous Canada and a competitive Canada into the future”, he said.

Also on Friday, OSFI and the Bank of Canada published the results of its pilot climate scenario analysis, which it developed with six major firms to help the financial sector identify, measure and disclose their climate risks. The scenarios showed that a low-carbon transition “could expose financial institutions and investors to sudden and large losses” if they misprice the risks involved, and stymie investments needed to ‘green’ the economy.

The Bank of England (BoE) said “further work” is required from many lenders to meet its climate risk management expectations.

In a ‘Dear CEO’ letter sent Wednesday, the BoE reiterated that it is incorporating climate risk into its “core supervisory approach” this year, and will “pay particular attention to how firms quantify climate-related risks”. The central bank added that it expects firms to take a “forward-looking, strategic and ambitious approach” to managing their climate-related financial risks.

While some banks have made “good progress” incorporating the climate change supervisory expectations it released in 2019, the BoE said this has “not been consistent across all firms”. It also observed that most banks are focused on climate opportunities, rather than climate risks.

The Federal Reserve will not throttle US banks’ lending to fossil fuel companies, Governor Lael Brainard told lawmakers on Thursday.

“We would not tell banks which sectors to lend to or which sectors to not lend to, but we do want to make sure that they are measuring, monitoring and managing their material risks,” Brainard told a Senate Banking Committee hearing when asked by Senator Pat Toomey (R-PA) whether the Fed should deny capital to the “disfavored” fossil fuel sector.

Brainard — President Biden’s pick to be Vice Chair of the US central bank and a favorite of progressive groups for her hawkishness on climate change — was also quizzed on her stance on assessing climate risks. In response to Toomey, she said she was not an advocate for climate stress tests for banks. “Stress tests are very specific, they are related to the capital planning of large financial institutions,” she said.  However, she added that it is “very important” for the Fed to understand the potential implications of tail risks like climate change.

On Tuesday, Fed Chair Jerome Powell told the same committee that the central bank was exploring “climate stress scenarios” for large financial institutions, but that these would be set apart from actual stress tests.

Separately, on Friday the White House announced that President Biden had made his picks to fill three vacancies on the Fed Board, including Sarah Bloom Raskin — a climate hawk — for Vice Chair of Supervision. Raskin is a vocal supporter of tougher climate risk rules for banks, and wrote in the New York Times that climate change “threatens financial stability”.

Bank of America, RBC, Wells Fargo, and other major US and Canadian banks have banded together to tackle climate risks.

Announced Wednesday, the Climate Risk Consortium — led by 19 banks and the Risk Management Association (RMA), a 100-year-old financial services professional group — will create and promote consistent frameworks and standards for climate risk management. It will also engage financial watchdogs and policymakers to “help inform ongoing policy considerations specific to a changing climate”, according to a statement.

“As a financial institution, it is critical that we manage and mitigate risk related to climate change,” said Mary Obasi, Global Climate Risk Executive at Bank of America and Chair of the Consortium. “This includes physical risks, transition risks — and opportunities — that will impact communities, the markets, consumer preferences, and regulations”.

Climate action failure is the top global threat and may have the worst impact of any risk over the next 10 years, a leading poll of experts in business, government, and civil society has concluded.

The latest edition of the World Economic Forum (WEF) Global Risks Report, based on the opinions of almost 1,000 global experts and leaders, also found that 77% of respondents believed international efforts to mitigate climate change have “not started” or are in “early development” — although these results were collated before the UN Climate Change Conference in Glasgow last November.

The report underlined in particular the risks posed by a disorderly climate transition to businesses, governments, and the financial sector. It said that such a transition could trigger asset devaluations that “potentially affect the financial system” and exacerbate liability, credit, and market risks. It also highlighted the danger of a green market crash, in which the boom in sustainable investments turns into a bust.