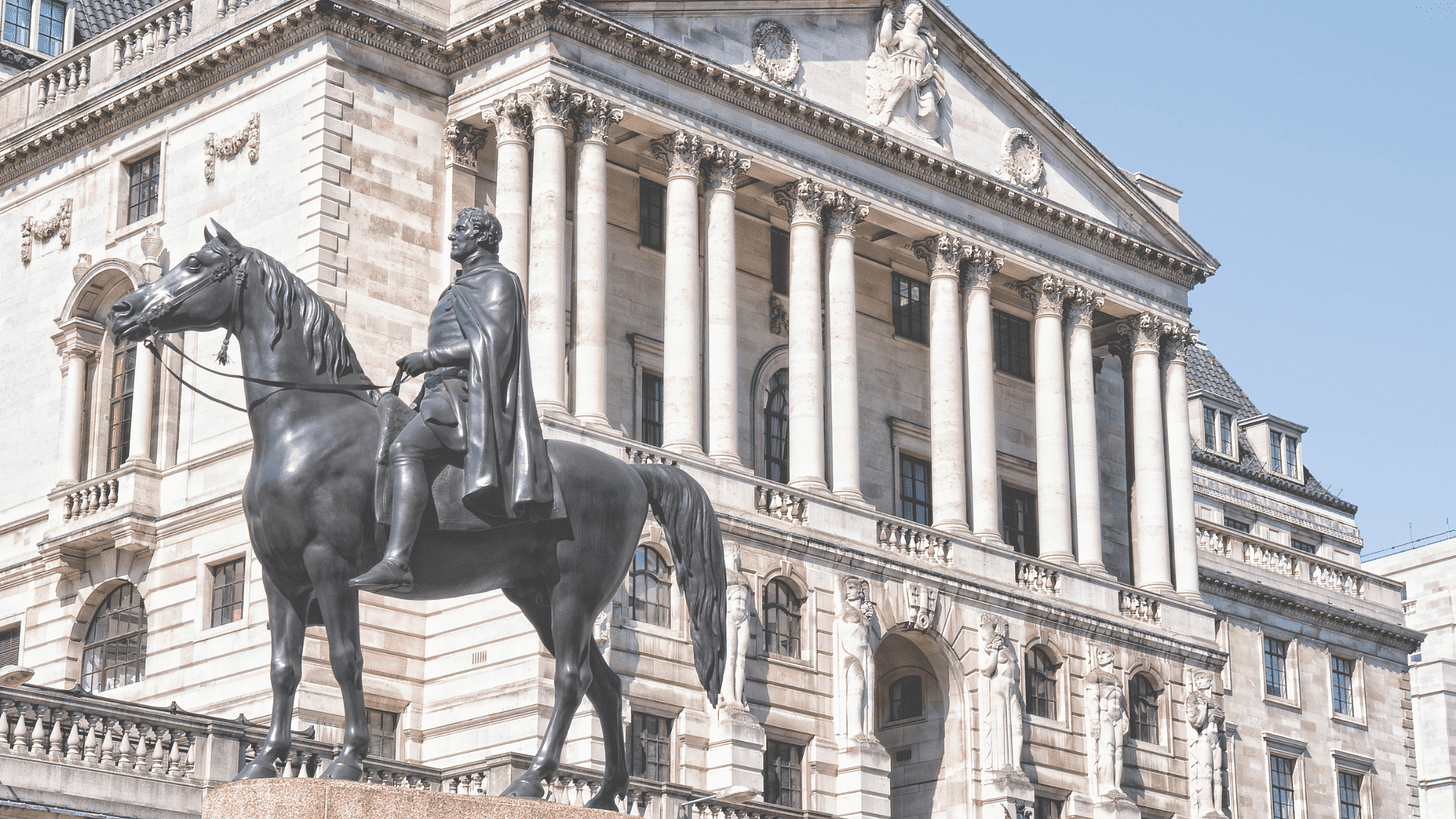 The Bank of England’s (BoE) plan to ‘green’ its corporate bond holdings “lacks ambition” and will do little to cut its portfolio emissions, new research suggests.

In a paper published Wednesday, university academics described how they used quantitative analysis to mimic the impact of the BoE’s ‘greening’ strategy, which was finalized in November. They found that the Bank’s plan “cannot reduce the representation of carbon-intensive activities” in its Corporate Bond Purchase Scheme (CBPS), and would only reduce the weighted average carbon intensity (WACI) of the scheme by 7%, far below its 25% by 2025 goal.

Starting this year, the BoE will phase out the buying of debt issued by companies that fail to publish climate-related disclosures aligned with UK government requirements and those from high-emitting companies that do not have public emissions reduction targets. Furthermore, the BoE will “tilt” its bond-buying towards issuers that do well on an in-house ‘scorecard’ covering emissions intensity, past cuts in absolute emissions, and third-party verification of emissions targets.

However, the academics said the fine print of the BoE’s plan precludes it from having a major effect on its portfolio emissions. Significantly, the BoE said it would “tilt” purchases within sectors rather than across sectors, meaning that its overall portfolio would still reflect the composition of the economy as a whole, rather than shrinking the portion related to fossil fuels. Furthermore, they said the “within sectors” approach meant that the BoE would shed the debt of some fossil fuel companies while building up holdings in others according to their climate ‘scorecards’. Similarly, it would add to its investments in some ‘green’ companies while cutting allocations to others. Taken together, this dynamic would lead to some heavy-emitting companies getting better treatment than environmentally-friendly ones.

To strengthen its ‘green’ plan, the academics offered two recommendations to the BoE. The first, a “Strong Tilting” option, would have the BoE make bond purchases according to a Company Climate Index (CCI) that is similar to — but more stringent than — the BoE’s own scorecard. The second, a “Strong Tilting + Exclusion” option, would use this CCI but also prohibit the BoE from buying the debt of fossil fuel companies and non-renewable electricity utilities with a poor climate performance.

Under the “Strong Tilting” option, the academics said the WACI of the BoE’s corporate bond portfolio would drop 11%, while under the “Strong Tilting + Exclusion” option it would fall 39% — exceeding the BoE’s emissions intensity target this year, rather than in 2025. The academics added that if the BoE took on board its recommendations, it would affect portfolio decarbonization across the financial system. This is because the Bank “would send a clear message to financial markets that it would stop purchasing the bonds of companies that have done nothing or too little to achieve the democratically defined goals of the Paris Agreement”.

The BoE held around £20 billion of corporate debt under the CBPS as of end-September.

A former US Treasury official and vocal supporter of tougher climate rules for banks, Sarah Bloom Raskin, is being considered by President Biden to take the Federal Reserve’s top regulatory job, according to reports.

The Vice Chair of Supervision role has been vacant since Trump nominee Randal Quarles’ term ended in October. Appointees are responsible for developing policy recommendations for the Fed Board on bank supervision and regulation, and for overseeing Fed-supervised institutions, which include the eight US global systemically important banks.

Raskin previously served as a Deputy Secretary of the US Treasury and as a member of the Fed Board of Governors under President Obama. Today, she is a professor at Duke Law School’s Global Financial Markets Center. She has frequently spoken and written in favor of US financial regulators taking steps to harden banks and other institutions to climate-related risks.

Writing in the New York Times in May 2020, Raskin said climate change “threatens financial stability” and that the Fed “should build toward a stronger economy with more jobs in innovative industries — not prop up and enrich dying ones”, like fossil fuels. That same year, she wrote the foreword to sustainability nonprofit Ceres’ call to action for US financial regulators on combatting climate risks.

US Senator Sheldon Whitehouse (D-RI) welcomed the possibility of Raskin’s nomination in a tweet explaining how she “really gets it on climate”.

A pilot climate stress test of top banks in Hong Kong concluded that their strong capital buffers would shield them from climate-related risks. However, it also found that under “extreme scenarios” the banking sector could suffer “significant adverse impacts”.

The projected impacts of these stresses varied widely. Under the physical risk assessment, the banks estimated that elevated climate hazards would incur annual operational losses of HKD$2.2 billion, equivalent to just 0.8% of their pre-tax profits in 2019. However, expected credit losses on property loans under this assessment were estimated to be three times more than those reported as of the fourth quarter of 2020.

Under the “disorderly” scenario, the annualized credit cost of the banks’ lending to high-emitting companies over the five-year stress horizon was estimated to be triple that of the 2019 amount, and the capital adequacy ratios of banks was projected to drop by three percentage points on average.

The HKMA said that in light of the test results, Hong Kong banks “have developed plans to strengthen their climate strategies and risk governance frameworks”. This includes efforts to incorporate a wider range of climate risk factors into their risk assessments and direct more capital to climate resilient activities, like ‘green’ financing.

US federal financial agencies have been urged to take 21 actions to make good on their promises to tackle climate risks by sustainability nonprofit Ceres.

Released Thursday, the recommendations to the Federal Reserve, Federal Deposit Insurance Corporation (FDIC), the Office of the Comptroller of the Currency (OCC), and US Treasury are intended to build on the momentum from the publication of the Financial Stability Oversight Council’s report on climate risks last year. In 2020, Ceres published its own report on what US financial regulators could do to address climate risks, and last year a follow-up document which showed that most federal and state watchdogs had yet to take action.

Among its recommendations, Ceres said the Fed should “issue supervision and regulation letters on climate risk to regulated banks and bank holding companies to acknowledge that climate poses risks to the financial system and provide guidance to financial institutions on identifying and monitoring that risk”. At the end of 2021, the OCC published its own draft supervisory principles for large banks on climate risk.

TCS was founded in North Carolina in 2017, and today runs the Climanomics® risk analytics platform, which offers investors and corporations data on climate-related physical and transition risks and opportunities. The acquisition will see TCS become part of S&P Global Sustainable 1, the company’s sustainability intelligence hub, which launched in April last year.

James McMahon, CEO of TCS, said: “Together with S&P Global, we will take our climate risk capabilities to the next level and be able to deliver insights at scale that the world urgently needs”.