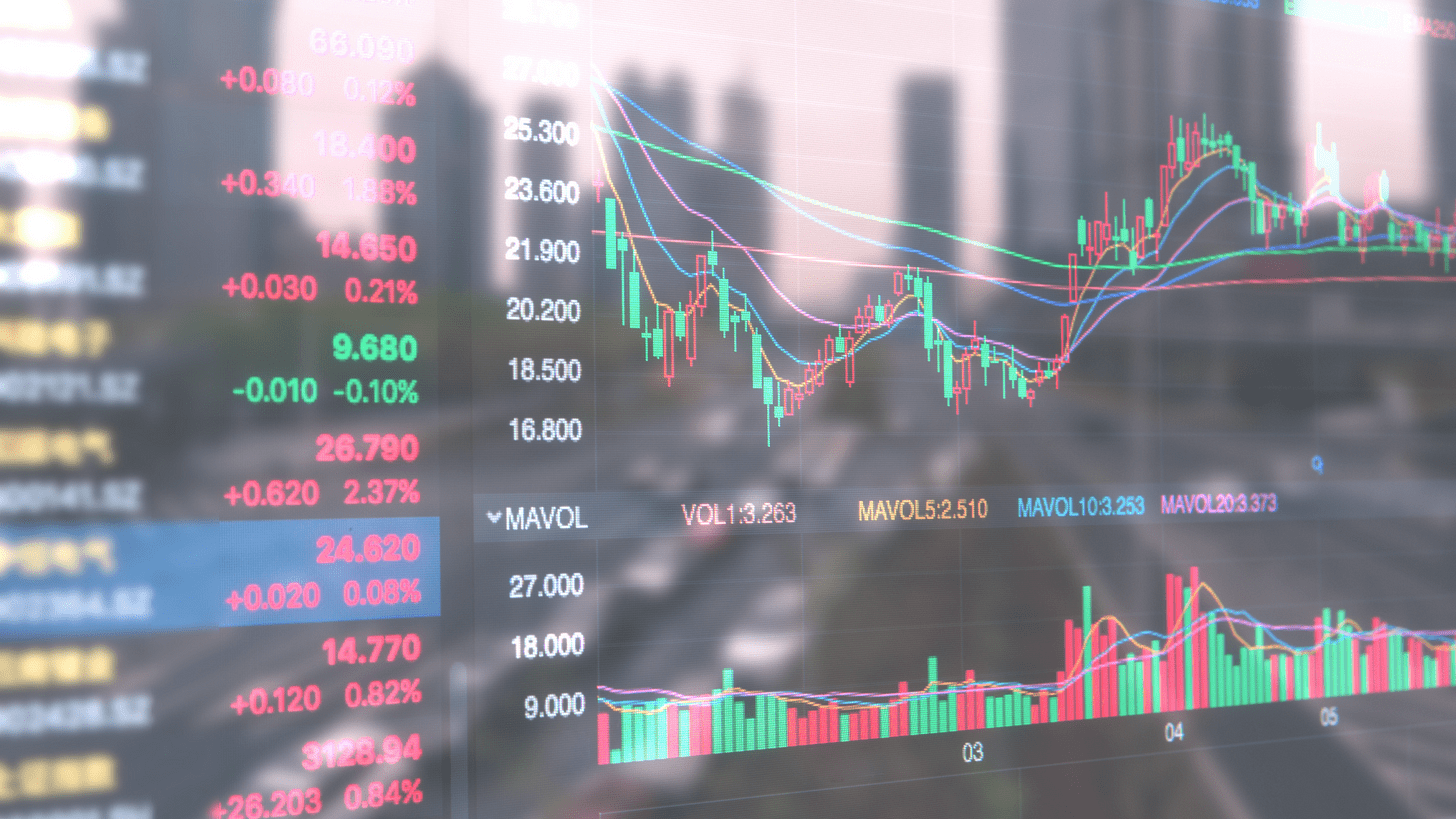 Investors’ hunger for sustainable assets is driving a repricing of green and carbon-intensive stocks, analysis by BlackRock shows.

The $10 trillion asset manager published research showing how investments in green sectors — like IT — saw their relative returns increase in 2020, whereas those in carbon-intensive ones, like utilities, dropped. BlackRock said this repricing effect was negligible before 2020, making it a new market development. It added that it had discerned repricing taking place within sectors, as well as between them.

Over the next four years, BlackRock forecast that green stocks could be bid up as much as 8% or so, while carbon-intensive ones could fall around 10%.

The asset manager used companies’ carbon intensity as a proxy for their ‘greenness’, and controlled for other factors that could influence asset prices such as firm-specific news and non-climate-related risk premia in its analysis.

“The great repricing of sustainable assets we anticipated is actually happening now, and we believe it has room to run,” wrote BlackRock.

However, the asset manager ruled out a “sustainable bubble” in markets, as the repricing of green assets is “only a fraction” of that seen during the dot-com mania or the financial crisis. But it also wrote in a separate note to clients that investors have shifted their cash into sustainable assets at six times the growth rate of traditional investments, and that these now total $4 trillion across all ESG categories.

Only 8% of banks run scenario analysis to gauge their exposure to climate and environmental risks, a study by consultants Sia Partners and law firm Cadwalader, Wickersham & Taft shows.

The study, which consisted of a quantitative survey of over 70 global lenders as well as qualitative interviews, also found that while firms are starting to consider how climate change may affect their businesses, many have yet to roll out firm-wide climate risk frameworks or invest in climate risk management capabilities.

Nine in ten participants said they have “at least started the process of a climate risk framework”, but less than 20% had fully engaged business lines to perform risk assessments. Furthermore, one-quarter of participants said they do not plan to invest in “climate-risk transformation projects and activities” that could build their climate resilience. On the flipside, 51% of banks did say they are working internally to produce new climate risk products. This share was greater for global systemically important banks, at 80%.

Fully 95% of all respondents also said that international climate risk frameworks are a “priority for consideration” in crafting their own climate risk management systems. Many emphasized how harmonizing regulatory standards worldwide — on climate-related financial disclosure, for instance — could streamline their own efforts to implement such systems. Eight in ten banks were found to be either working on, planning to, or in the process of publicly reporting information aligned with the Task Force on Climate-related Financial Disclosures.

Nordic lender Danske Bank said it would cut in half its lending to oil and gas businesses by 2030 as part of its plan to achieve a net-zero loan portfolio by 2050.

The target, released Wednesday, is one of three focused on the most carbon-intensive sectors. Danske has also pledged to cut emissions linked to its shipping and energy utilities portfolios.

For shipping, the bank is targeting a 20-30% reduction in emissions per unit transported by 2030, as measured using the Poseidon Principles framework. Danske said it would offer “transition finance” to shipping customers to help decarbonize their fleets.

For utilities, the lender is aiming for a 30% drop in emissions per kWh of power and heat generated by 2030. All three targets are relative to a 2020 baseline.

Danske also said it would bring more sectors in scope of its emissions targets, such as agriculture, housing and heavy industry, as data quality improves. It anticipates publishing some of these new targets later this year.

Members of the world’s largest climate investor initiative voted for the directors of major US firms that are falling short of net-zero emissions benchmarks, a nonprofit group has said.

In a report published Wednesday, Majority Action analyzed the proxy votes of the largest institutions that are part of Climate Action 100+, which boasts over 600 investor members with $65 trillion in assets. It found that 24 cast their ballots in favor of each incumbent board director at most of the 23 US-based companies that had missed all the initiative’s Net-Zero Company Benchmark indicators. Over half — 29 out of 47 investors analyzed — voted for more than 90% of directors at Climate 100+ “focus companies” in the US, which are those that produce the most GHG emissions.

Climate Action 100+ is an investor-led coalition focused on engaging with companies to promote better climate disclosures and decarbonization strategies. Its Net-Zero Company Benchmark assesses companies against 10 indicators to score their alignment with the initiatives’ high-level goals: emissions reduction, governance, and disclosure.

Of the investors scrutinized by Majority Action, four — Fidelity International, HSBC Asset Management, Janus Henderson Investors, and Lord Abbett & Co — were found to have voted for every director at all the Climate Action 100+ focus companies in which they had a say on appointments. On the flipside, Aviva Investors, Legal and General Investment Management, and Union Investment cast the fewest votes in favor of directors at these companies.

Majority Action said that the promise of Climate 100+ would “remain unfulfilled if laggard investor members continue to support entire boards and key directors at  companies failing to take necessary climate action”. It recommended that investor signatories to the initiative embrace proxy voting policies that allow voting against directors at climate laggards. Climate Action 100+ was told to flag significant votes on directors at firms that “demonstrably fail to achieve the Climate Action 100+ Net-Zero Company Benchmark”, and put in place proxy voting performance expectations for its members.

Separately, on Wednesday the sustainability nonprofit Ceres released new guidance for climate-focused investors on how to approach voting on directors and climate risk governance at shareholder meetings.

Credit rating agencies’ embrace of ESG factors when evaluating companies is introducing new risks to their businesses, according to a report by the US Securities and Exchange Commission (SEC).

Among the threats identified, the watchdog said ratings firms may fail to keep to their methodologies, policies, and procedures when applying ESG factors — like climate change risk — into their credit scores. They may also fall short when it comes to disclosing how these factors influence rating changes, or maintaining controls over how ESG data from external sources is used for credit scoring.

SEC staff also flagged “potential risk for conflicts of interest” where firms offer both ratings and non-ratings ESG products and services alongside their core credit ratings.

The report was based on the findings of the most recent round of SEC examinations of rating firms — including Fitch, Moody’s, and S&P.