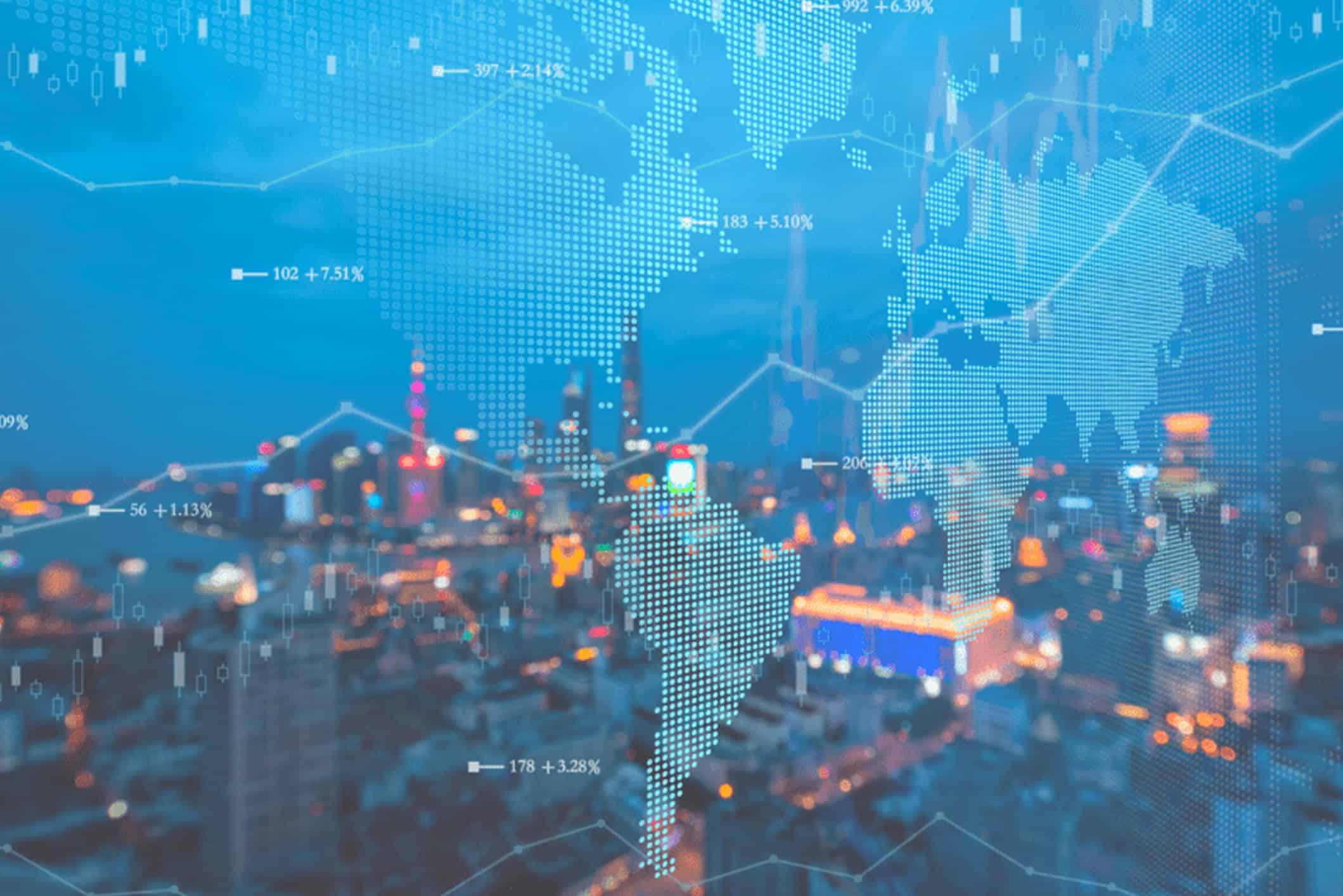 Global regulators published Wednesday a list of principles on tackling climate-related financial risks for banks and their watchdogs.

The guidance, made up of 12 principles for lenders and six for supervisors, covers how climate change should be factored into firms’ corporate governance, internal controls, risk assessments, and more. Its authors — the Basel Committee on Banking Supervision (BCBS) — intend for the principles to serve as a benchmark for internationally active banks and their overseers.

“Banks should develop and implement a sound process for understanding and assessing the potential impacts of climate-related risk drivers on their businesses and on the environments in which they operate,” the first principle for banks reads. Other principles instruct firms to integrate climate-related risks with their internal control frameworks and to ensure their internal risk reporting systems are able to monitor climate threats.

Banks are also called on to factor material climate risks into their internal capital and liquidity adequacy assessment processes, as well as their routine stress testing programs. “Banks should develop processes to evaluate the solvency impact of climate-related financial risks that may materialise within their capital planning horizons. Banks should include climate-related financial risks assessed as material over relevant time horizons that may negatively affect their capital position,” the principle reads.

For supervisors, one BCBS principle asks them to consider using climate scenario analysis or stress testing to gauge banks’ abilities to handle climate risks and to estimate the potential threat of climate risks to their financial positions. Another tells them to run checks on how firms incorporate climate risks into their business strategies, corporate governance, and internal control frameworks.

BCBS members, which include central banks and supervisors from the US, UK, European Union, and China, are expected to implement the guidance as soon as possible. The committee itself will monitor compliance with the principles over time.

Put together by the Glasgow Financial Alliance for Net Zero (GFANZ), the umbrella organization for climate initiatives covering banks, insurers, asset managers, asset owners and more, the guide describes the ten “core components” that make for actionable NZTPs aligned with a 1.5°C warming pathway. The framework is open for public consultation until July 27.

Mark Carney, GFANZ Co-Chair and UN Special Envoy on Climate Action and Finance, said the NZTP framework “will help ensure that capital will flow to companies that have robust and credible plans to reduce their emissions while growing jobs and our economies.”

GFANZ also released a bundle of guidance and resources to foster linkages between financial institutions, non-financial companies, the public sector, and civil society in the global effort to transition to net-zero emissions. This included a paper covering financial institutions’ expectations of “real-economy” companies’ transition plans and guidance on using sector-specific transition pathways to inform lending, investment, and insurance activities across industries.

Climate risk disclosure rules floated by the US Securities and Exchange Commission (SEC) are “overly broad” and “prescriptive”, the US’s largest banks say.

In a comment letter to the SEC, sent Thursday, the Financial Services Forum — which represents major lenders including JP Morgan, Citi, and Goldman Sachs — argued that the 500-page proposed rule, released in March, should be more qualitative and principles-based. It also recommended the agency delay the rule’s implementation “given the complexity and evolving nature of measuring the financial impacts of climate-related activities and events, as well as greenhouse gas emissions.”

In addition, the letter said the proposed Scope 3 emissions reporting requirement would produce “overly broad” disclosures that do not reflect their climate transition risk or convey decision-useful information to investors. For banks, these emissions include those they finance through their lending and investment portfolios.

Lobby group the Bank Policy Institute (BPI) also criticized the draft rule in its own comment letter. “[T]he proposal’s overly detailed requirements would lead to a mountain of information that would be misleading and of little use to investors. This is particularly the case given the significant limits of climate data today,” said Lauren Anderson, BPI Senior Vice President and Associate General Counsel.

The BPI letter called on the SEC to remove or “significantly narrow” the proposal that firms disclose their climate risks on a line-by-line basis in their financial statements, and the requirement on reporting their Scope 3 emissions.

The lobbying group also warned the SEC against front running climate risk management efforts underway at federal regulators like the Federal Deposit Insurance Corporation and Office of the Comptroller of the Currency.

“At a minimum, any final SEC climate disclosure rule should make clear that banking organizations should follow the expectations of the prudential regulators in the first instance. More broadly, SEC-mandated disclosure ought to be principles-based, rather than overly detailed, precisely because banking organizations have other obligations to the prudential regulators,” the letter said.

Top UK asset manager Legal & General Investment Management (LGIM) voted against 80 companies for falling short of its climate change standards in this year’s round of shareholder meetings, down from 130 the year before.

In a report published Tuesday, LGIM said it had also cut two more companies from funds holding £87 billion in assets for failing to respond adequately to its climate engagement efforts: China Resources Cement and Invitation Homes. Today, LGIM has 14 companies on its exclusion list, including Exxon Mobil, Loblaw, and China Construction Bank.

Companies voted against by the asset manager this year come from the oil and gas, banking, and mining sectors, among others. LGIM also has 59 companies on its priority engagement list, which covers firms that have the potential to have a climate-positive influence but are yet to fully embrace the net-zero transition. Thirty-one of the 59 companies have now set a net-zero target, twice as many as in 2021.

“While we continue to be encouraged by the rapid growth in the number of companies with climate commitments, we are observing a lack of detailed net-zero transition plans to support these targets,” said Catherine Ogden, Sustainable and Responsible Investment Manager at LGIM. “In 2022, we will continue to press companies to establish robust decarbonisation strategies, with granular interim roadmaps to 2050, to accompany their public announcements.”

Insurance actuaries in the UK would have to factor climate risks into their work under a proposal put forward by the Financial Reporting Council (FRC) on Wednesday.

The Council, which regulates auditors, accountants, and actuaries, conducted a fact-finding effort which found that climate risk and other emerging risks are “less well-considered” than established financial risks. To remedy this, the FRC is consulting on potential changes to its actuarial standards that would require actuaries to “have regard to all material risk”, including climate change and ESG issues.

“Actuaries have a key role to play in considering risks and modelling of future events so that users of actuarial information can make informed decisions about material risks,” said Mark Babington, the FRC’s Executive Director of Regulatory Standards. “As the importance of climate change risks continues to grow it is critical that actuaries consider these risks in the course of their work.”

The consultation closes on September 7.