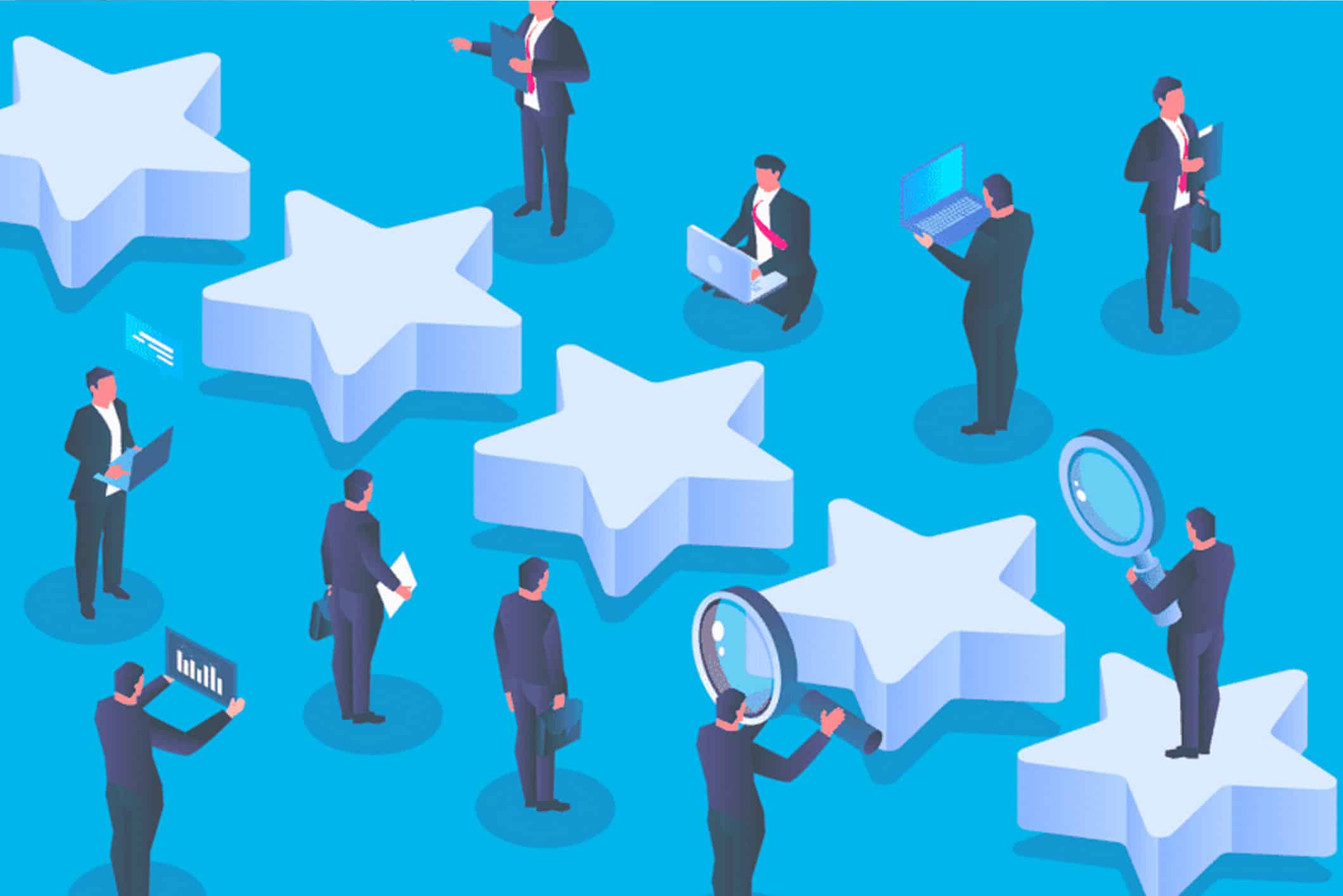 Supervisory ratings are assigned to firms by their primary supervisor after on-site examinations. A bank with a low rating must take prompt action to address shortcomings or face fines, increased capital requirements, or other sanctions. The Roosevelt Institute, in a report published Monday, pressed the Office of the Comptroller of the Currency, Federal Deposit Insurance Commission, and Federal Reserve to use these ratings to force banks to tackle climate transition and physical threats.

To do so, regulators should add a climate risk module to their examinations, the report says. This module would look at how banks monitor ongoing risks to their lending and investment portfolios from physical and transition risks, and determine how their current and planned operations factor in their publicly announced emissions goals.

The Roosevelt Institute says they should prioritize examinations of the largest banks and those with portfolios vulnerable to near-term climate risks, like wildfires, extreme weather, and potential stranded assets.

“Banking supervision is a uniquely flexible tool at regulators’ disposal for immediate action to begin addressing climate-related threats,” said the paper’s authors, David Arkush and Yevgeny Shrago. “In supervisory oversight, regulators can take an iterative approach in assessing and mitigating risk that accounts for the scale and unpredictability of the climate crisis.”

“Insurers might need to invest in better processes to improve data capture across their operations, customers and investments,” said Stefan Claus, Head of the BoE’s General Insurance Division, in a speech to the Association of British Insurers covering the results of the central bank’s recent climate stress test.

The test showed that insurers struggled to get hard data on the Scope 3 emissions of corporates and the geographical locations of their assets, Claus said. Addressing these gaps is a “priority” if insurers are to tackle climate risks and “develop products to support the transition to a more climate-sustainable pathway,” he added.

The stress test also found that most insurers were dependent on third-party models to gauge their exposures, and that some had difficulty adapting these models to handle the BoE’s climate scenarios, Claus said. How to plug these “capability gaps” would be a focus of the central bank going forward.

“[I]nsurers will need to continue to develop more advanced capabilities to identify, measure and manage climate risks, including through incorporating climate risks in scenario analysis and investing in the development and scrutiny of models,” said Claus.

Taiwan’s banks will be subjected to climate stress tests in 2023, Bloomberg reports.

Roger Lin, deputy head of the Taiwan Financial Supervisory Commission’s (FSC) Banking Bureau said in a Tuesday interview that the regulator plans to run the tests in the first half of 2023. The tests are being developed by the country’s banking association, and are to be submitted for FSC approval by the end of September.

4) Initiative launches standards on the use of voluntary carbon credits

A UK government-backed standard-setter issued a draft ‘Code of Practice’ on the use of voluntary carbon credits by companies.

The Code is intended to shield businesses from greenwashing risks, which may result in reputational damage and potential fines from government authorities. It should also allow investors and consumers to better measure the credibility of companies’ claims about the effectiveness of their carbon credits.

Published Tuesday, the Code is the brainchild of the Voluntary Carbon Markets Integrity Initiative (VCMI), which was set up in 2021 with support from the UK government and the Children’s Investment Fund Foundation. The initiative drew on the expertise of over 60 participants from business, government, nonprofits, Indigenous Peoples, and local communities to draft the Code, which is now being piloted by select corporations including Google and Unilever.

“Such guidance is essential to ensure the integrity of voluntary carbon markets. Only with integrity can these markets scale to mobilize the resources and emissions reductions necessary to support achievement of the Paris Agreement goals,” the VCMI’s co-chairs, Tariye Gbadegesin and Rachel Kyte, said in the report.

Under the draft Code, a company may only use carbon credits if they first make a public commitment to meet a science-aligned net-zero emissions target by 2050 covering Scope 1, 2, and 3 emissions. Furthermore, the carbon credits they use to cover all unabated emissions under these targets must meet certain minimum criteria. For example, they must be linked with “a recognized and credibly governed standard-setting body,” reflect emissions reductions or removals that go beyond those that would take place without the demand for carbon credits, and be “monitored, measured, robustly quantified, and independently verified” by an authoritative third party.

The Code also requires companies to publish detailed information on the credits they purchase and retire in their annual reports.

The Code is open for public consultation until August 12, and a finalized version is slated for publication in 2023.

The world’s largest climate finance alliance has set up an Asia-Pacific (APAC) Networkto spur engagement from financial institutions and policymakers with the transition to net zero.

The Glasgow Financial Alliance for Net Zero (GFANZ), which counts over 450 members including top banks, asset managers, and insurers, says driving investment in low-carbon and renewable energy in the APAC region is “critical” to limiting global warming. The APAC Network’s activities will be overseen from a central office in Singapore supported by SGX Group, Temasek, and the Monetary Authority of Singapore.

“The task ahead is daunting,” said Ravi Menon, Managing Director of MAS at the launch of the Network’s Singapore Office on Wednesday. “Asia is diverse — across stages of economic development, and across a variety of climate related risks and transition challenges. But the task is hugely purposeful, and if we succeed, transformative. For if we can successfully help Asia transition to net zero, it will go a long way in getting the world to net zero.”