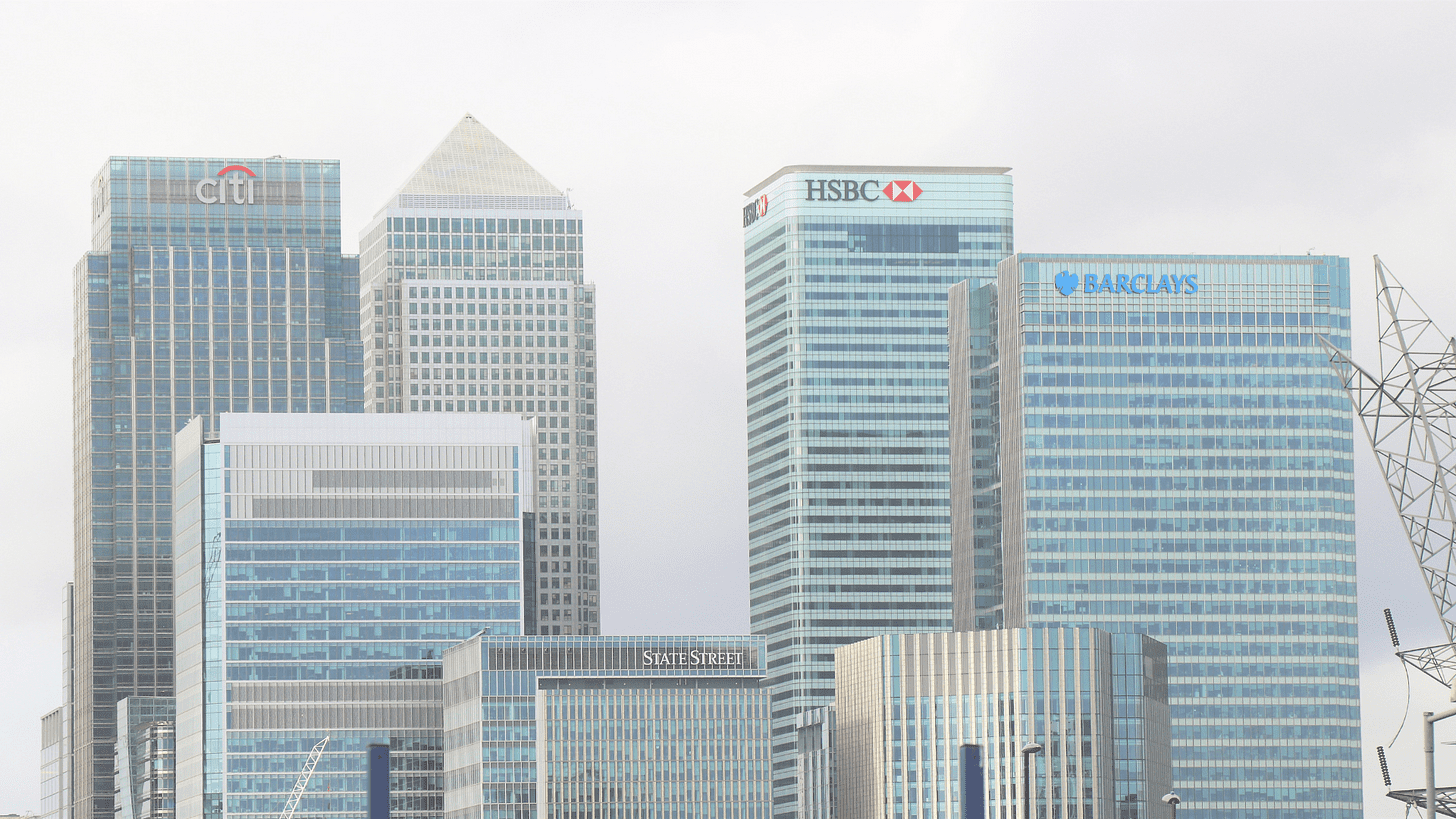 UK financial institutions could see their annual profits cut by 10-15% on average because of climate risks, the results of the Bank of England’s (BoE) inaugural climate stress test show.

The central bank said the findings, released Tuesday, “could make individual firms, and the financial system overall, more vulnerable to other future shocks.” However, Sam Woods — the Deputy BoE Governor for Prudential Regulation — remarked that they are “not the kinds of losses that would make me question the stability of the system.”

The stress test, known as the Climate Biennial Exploratory Scenario, gauged the resilience of the largest UK banks and insurers to two climate transition pathways — an ‘Early Action’ scenario and ‘Late Action’ scenario — as well as a physical risk projection, the ‘No Additional Action’ scenario. Participants were told to estimate the performance of their lending and investing portfolios under these scenarios over a 30-year time horizon.

Projected losses varied wildly between institutions and scenarios. Overall, losses were estimated to be highest under the Late Action scenario for banks, with cumulative loan impairment rates more than doubling over the 30-year period. Life and general insurers were projected to suffer most under the No Additional Action scenario. For general insurers, losses from climate physical risks like floods and windstorms were estimated to be the biggest threat to their financial resilience. General insurance participants estimated a spike in average annualized losses of 50-70% by the end of the No Additional Action scenario. Fitch Ratings called the stress test “the world’s toughest yet.”

The BoE’s Woods said that although the results did not, in his view, make a clear case for “a fundamental calibration of capital requirements” to account for climate risks, he also argued that because climate change “makes the distribution of future shocks nastier” this could “imply higher capital requirements, all else equal,” keeping the door open to changes in the future.

US investment funds that claim to pursue climate-related goals would have to disclose detailed information on their strategies and the greenhouse gas (GHG) emissions linked to their portfolios under a proposed rule introduced by the Securities and Exchange Commission (SEC) on Wednesday.

The rule is intended to promote “consistent, comparable, and reliable information” on funds’ and investment advisers’ use of ESG factors and to stamp out ‘greenwashing’ — where financial institutions exaggerate the environmental and social bonafides of their products. Under the proposal, funds and advisers would have to include standardized disclosures in their public reports that reflect how they incorporate ESG into their strategies.

“When an investor reads current disclosures … it can be very difficult to understand what some funds mean when they say they’re an ESG fund,” said SEC Chair Gary Gensler. “There also is a risk that funds and investment advisers mislead investors by overstating their ESG focus. People are making investment decisions based upon these disclosures, so it’s important that they be presented in a meaningful way to investors,” he added.

For climate-focused funds, the SEC wants to force disclosure of their total carbon footprints and their weighted average carbon intensities to help investors quantify their climate risks and weigh the credibility of their environmental claims. The Investment Company Institute, a trade group, has already come out against this aspect of the proposal, calling the GHG emissions reporting requirement “unworkable.”

The proposed rule follows an explosion in ESG- and climate-focused investment products in recent years. Data from Morningstar shows that the number of so-called “sustainable” open-end funds and exchange-traded funds increased fourfold over the past decade, and have attracted record inflows in each of the past five years. The SEC itself says 2.4% of all funds had names containing “Sustainable,” “Responsible,” “ESG,” “Climate,” “Carbon,” or “Green” as of September 2021.

The comment period for the proposed rule is open for at least 60 days upon its publication in the Federal Register.

Published Thursday, these cover the regulator’s expectations of financial institutions when it comes to managing their transition and physical risks. Banks and insurers are told to understand and mitigate the potential impacts of climate risks to their business models and strategies, and to implement appropriate governance and risk management practices.

“Ensuring that the financial system remains resilient in the face of climate change demands that we address its threats with a greater sense of urgency, vigour and effort,” said the head of OSFI, Peter Routledge. “With the release of this draft Guideline, we are taking deliberate steps towards addressing climate-related risks in our broader regulatory and supervisory activities.”

The guidelines are open for public comment until August 19.

Investors in rich nations have a greater exposure to stranded assets than previously thought, a new research paper shows.

Published Thursday, the paper traced 43,439 oil and gas assets that are at risk of becoming stranded because of the low-carbon transition to their parent companies. It then linked these companies to their equity holders and ultimate owners — primarily governments, shareholders, and fund investors.

The exercise showed that the global financial sector ‘owns’ $438 billion of potential stranded asset losses, of which 88% are held by institutions in rich countries that are part of the Organisation for Economic Co-operation and Development (OECD). Governments have direct exposure to $484 billion of potential losses.

Several rich nations are found to import most of their losses from stranded assets located in other countries. In France, for example, domestic oil and gas companies import nearly all their stranded asset risks from overseas. At the financial institution level, the US imports the most stranded asset risk, as it is the home of the world’s largest investment managers. Smaller rich countries widely identified as tax havens — including the British Virgin Islands and Switzerland — also absorb large amounts of stranded asset risks.

In addition, the paper highlights how equity markets could amplify stranded asset losses. Financial institutions that are listed on stock exchanges could see their equity values fall as they rack up losses from stranded assets. An upper bound of $681 billion in cumulative potential losses is projected for every financial institution along the stranded asset ownership chain, which implies an amplification of 29% above on balance sheet losses. Banks are shown to be “only moderately exposed”, while investment funds, including pension funds, are much more at risk.

Accounting and sustainability disclosure standard-setters will adopt a more holistic approach to corporate reporting as part of their takeover of the Value Reporting Foundation (VRF).

On Wednesday, the International Accounting Standards Board (IASB) and International Sustainability Standards Board (ISSB) said they would “actively encourage” entities that disclose in line with their rules to embrace the Integrated Reporting Framework developed by the VRF. The framework helps companies communicate their strategy, governance, performance, and future prospects in the context of their external environment, and inform stakeholders on how these foster value creation over time.

“We are convinced that the Integrated Reporting Framework drives high-quality corporate reporting and connectivity between financial statements and sustainability-related financial disclosures which improves the quality of information provided to investors,” said Emmanuel Faber, Chair of the ISSB, and Andreas Barckow, Chair of the IASB.

The International Financial Reporting Standards Foundation, which oversees the IASB and ISSB, announced that it would absorb the VRF and another voluntary disclosure framework provider, the Climate Disclosure Standards Board (CDSB) last November.