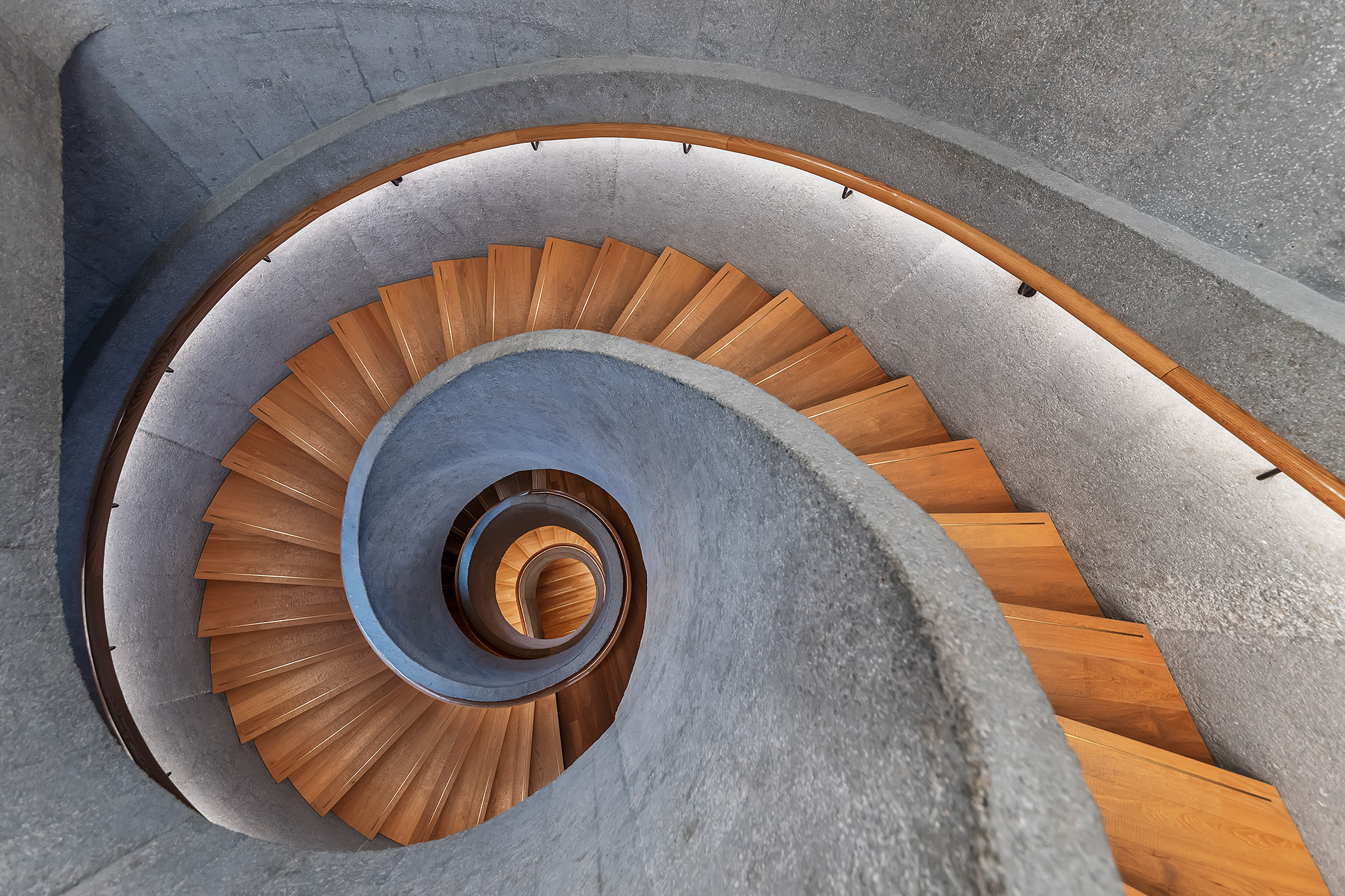 Climate risks to the financial system are “likely understated” by scenario analyses, the Financial Stability Board (FSB) has said.

In a Tuesday report, the panel of global regulators disclosed the findings of 67 planned and completed climate scenario exercises, as well as a survey of the financial authorities that conducted them. It concludes that the exercises’ projections may underestimate the scale of the climate threat to individual institutions and the broader financial system because of methodological and data gaps.

For example, the FSB says many climate scenario analyses conducted do not factor in “second-round effects,” like how a sudden hike in carbon prices could trigger a fire-sale of financial assets linked to carbon-intensive companies. Furthermore, few account for how climate risks are likely to grow out of proportion to the increase in global emissions. Authorities told the FSB that scarce climate data and modeling issues may also have muddied the results of their analyses.

To improve the quality, comparability, and decision-usefulness of climate scenario analyses, the FSB recommends that institutions cooperate across borders to exchange best practices. It also suggests they come together to develop a “common framework” for developing and running scenario exercises.

The FSB said it will continue to work on improving the availability and comparability of climate data and on establishing “common metrics” for climate-related financial risks.

Rules that outline how over 50,000 companies will have to disclose climate- and sustainability-related information were finalized by the European Financial Reporting Advisory Group (EFRAG) on Tuesday.

The 12 European Sustainability Reporting Standards (ESRS) approved by the advisory body set out what firms must disclose under the European Union’s Corporate Sustainability Reporting Directive (CSRD). The latter was passed by the bloc’s parliament last week. The directive covers large EU companies, publicly listed small and medium-sized enterprises, and foreign entities that make at least €150mn in the EU. Large EU firms will have to start publishing CSRD reports using the ESRS from 2025 onward.

The ESRS cover a broad swathe of sustainability issues, from water use to biodiversity. The climate change-specific standards cleave close to the recommendations of the Task Force on Climate-related Financial Disclosures (TCFD), with rules covering organizations’ climate governance, strategy, risk management, and metrics and targets. However, they also ask organizations to report a host of specialized indicators, like the energy mix they consume and the amount of emissions removals financed using carbon credits.

The climate-related ESRS also require companies to describe how they both positively and negatively impact climate change. This differs from the TCFD, which is focused on how climate change affects organizations — not the other way around.

The head of the Canada Pension Plan Investment Board (CPPIB) has said the fund will offload investments in companies that don’t follow through on their climate commitments.

During a panel discussion at the Bloomberg New Economy Forum in Singapore on Wednesday, CPPIB chief John Graham said the fund would divest from climate laggards if all other engagement efforts fail. CPPIB oversees USD$400bn of assets on behalf of 21 million retirees and is a major investor in private companies, many of which aren’t subject to incoming climate disclosure rules.

In February, CPPIB committed to zero out the emissions linked with its investments by 2050 and to swell its green and transition assets to around USD$100bn by 2030. This is from around USD$49bn in March 2022. This year, the fund backed 20 shareholder proposals at investee companies, calling for greater disclosure on emissions management, portfolio resilience, and climate policy positions, according to its sustainability report. It also voted against the reappointment of risk heads at 35 companies due to climate-related reasons.

In a letter to EU policymakers, Eurosif — a network of EU-based sustainable finance groups — stressed the need to boost the SLB market’s transparency. SLBs are debt instruments that tie the bond coupon to a predetermined sustainability target. Typically, an issuing company’s coupon payments increase if it fails to hit its target by a certain deadline. Global SLB issuances hit USD$108bn last year, and USD$80bn have been sold so far in 2022, according to Bloomberg Intelligence data.

SLB issuers, which include large corporations like UK supermarket giant Tesco and Italian energy firm Enel, have come under scrutiny for selling bonds with easy targets and adjustable terms. Experts say SLBs’ flexible structures enable firms to mislead the public on the scale of their environmental efforts, a practice known as greenwashing.

Eurosif’s letter also endorsed the EU’s approach to regulating green bonds, debt instruments where the proceeds are earmarked for climate-friendly activities. It said it favors a “mandatory disclosure framework” for all debt issuance labeled “environmentally sustainable” or “green.”

The three European Supervisory Authorities (ESAs) want the public to provide them with greenwashing cases as part of a planned crackdown on the practice in the financial sector.

The call for evidence seeks information on how institutions may be exaggerating their environmental claims and their products’ climate-friendliness. The ESAs are also asking for any available data to help them get a “concrete sense of the scale of greenwashing and identify areas of high greenwashing risks.”

This follows a European Commission request to the ESAs, asking for information on greenwashing risks and supervisors’ efforts to tackle it. The Commission wants the ESAs to provide a clear definition of greenwashing, analyze the effectiveness of EU sustainable finance laws, and issue recommendations on improving the supervisory and legislative response to greenwashing.