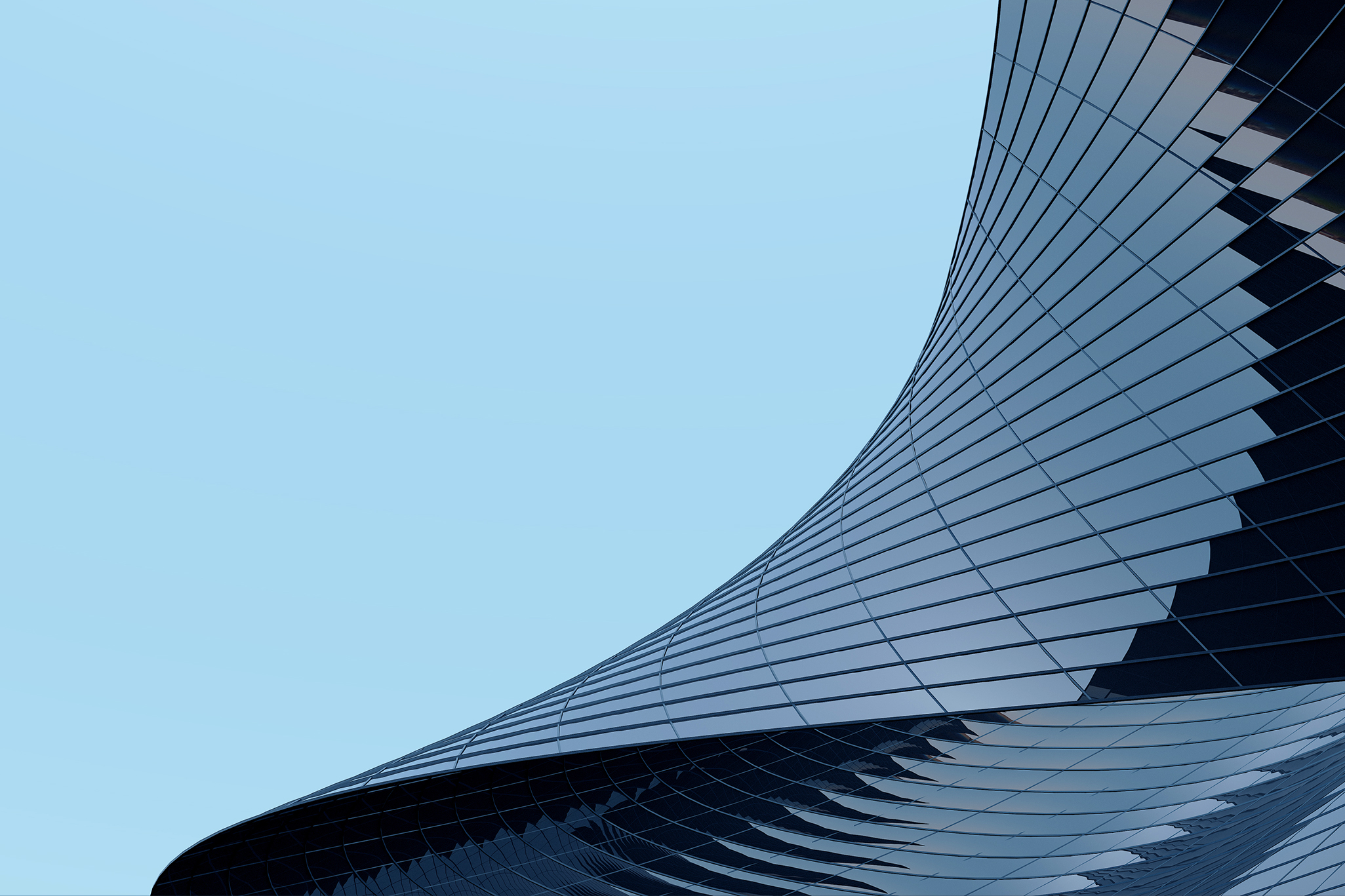 The Australian Prudential Regulation Authority (APRA) published the findings of its inaugural Climate Vulnerability Assessment (CVA) on Wednesday. The analysis shows that climate physical and transition risks would likely increase bank losses over the medium to long term and that loans to certain regions and industries would be impacted more than others. However, altogether the financial hit would be “unlikely to cause severe stress” to the banking system.

The CVA covered Australia’s five largest lenders: Australia and New Zealand Banking Group, Commonwealth Bank of Australia, Macquarie Bank, National Australia Bank, and Westpac Banking Corporation. The banks adapted their internal stress testing functions to measure the impacts of two climate scenarios: a “Delayed Transition Scenario” and a “Current Policies Scenario.” The first imagines a disorderly shift to a low-carbon world, where global greenhouse gas (GHG) emissions drop sharply after 2030, while the second assumes emissions continue to increase beyond 2050. Both scenarios are aligned with those produced by the Network for Greening the Financial System (NGFS), the club of climate-focused central banks and supervisors.

APRA says projected lending losses across banks varied significantly, in part because of the different modeling approaches taken, the quantity and quality of data used, and their distinct portfolio mixes. For example, with respect to the banks’ home loan portfolios, one participant projected no lending losses to climate physical risks under either scenario. Meanwhile, two other lenders estimated their loss rates would roughly double the long-term historic average by 2030 and triple it by 2050.

“The results suggest that banks’ losses from their lending portfolios could rise in the medium- to-long-term as climate change and the global response to it unfolds,” said APRA deputy chair Helen Rowell. “Although those impacts are not expected to cause severe stress to the banking system, climate change could lead to the banking sector being more vulnerable to future economic downturns.”

Out of 86 banks, only one-fifth are assessing their exposure to physical risks, while 52% are in the process of doing this, according to survey results included in the analysis. Additionally, around 80% of respondents cited transition risk as a key climate threat, while 60% referenced acute physical risks, like extreme weather. Half considered chronic physical risks to be a main risk driver.

The report sketched out a climate adaptation framework that banks could build on to improve their physical risk management. The framework is intended to guide banks on how to assess and monitor physical risks and help align their financing activities with national and regional adaptation plans.

To be effective, the report says an adaptation framework should be compatible with existing regulations and be able to make use of existing climate data, methodologies, and technologies. It should also be flexible enough to deal with changes in the climate information space, define physical risk metrics and impact targets, and maximize real-world improvements to climate resilience. Finally, it should prompt banks to engage with climate policy on addressing system-wide climate risks and challenges.

“Banks are only just starting to assess physical risks systematically and need to have better strategies in place to manage and reduce their risks to an acceptable level,” the report says.

Hurricanes, winter storms, and floods have so far caused USD$260bn in economic losses in 2022, global reinsurer Swiss Re reports.

This is way above the USD$207bn 10-year average, though down slightly from the USD$292bn in losses incurred over the same period last year. Of this year’s natural disaster losses, Swiss Re says USD$115bn are insured, meaning the financial impacts will likely fall onto insurers and reinsurers.

“Extreme weather events have led to high insured losses in 2022, underpinning a risk on the rise and unfolding on every continent,” said Martin Bertogg, head of catastrophe perils at Swiss Re. “Urban development, wealth accumulation in disaster-prone areas, inflation and climate change are key factors at play, turning extreme weather into ever rising natural catastrophe losses.”

Hurricane Ian, which tore through Cuba, Florida, and South Carolina in September, is the most expensive disaster this year, incurring between USD$50bn to USD$65bn of insured losses. Swiss Re estimates it’s the second-costliest insured loss event since Hurricane Katrina in 2005. Winter storms in Europe contributed USD$3.7bn to the insured loss total, while widespread floods in Australia added USD$4bn.

Although the insurance industry is taking steps to deal with increased natural catastrophe risks, Swiss Re says this year’s disasters show “a more forward-looking approach” is needed for all extreme weather perils.

In a Wednesday statement, five climate-focused nonprofits said Solvency II, the European Union’s flagship insurance framework, should adopt “essential improvements” to “secure a sustainable future for insurers — and for society at large.”

Among the proposed changes, the groups say Solvency II should require firms to adopt climate transition plans that cover their underwriting and investments and include absolute emissions reduction targets.

The statement also says the rules should factor climate risks into the calculations used to set insurers’ capital requirements. For example, insurers should be required to hold one euro in equity capital against each euro invested in fossil fuels to protect them against sudden losses from transition risk.

In addition, Solvency II should force insurers to conduct climate scenario analyses and require financial supervisors to run climate stress tests on the firms they oversee.

The five nonprofits are: ShareAction, Better Finance, the German Association of the Insured, Urgewald, and the WWF European Policy Office.

Sweden’s third-largest bank by assets adopted new climate targets that it says are aligned with a 1.5°C warming trajectory.

On Tuesday, Swedbank said the targets cover five sectors and align with the lender’s commitments to the United Nations-backed Net-Zero Banking Alliance (NZBA) and the Science-Based Targets Initiative.

Swedbank has set financed emissions intensity targets for its mortgage, commercial real estate, power generation, and steel portfolios of 39%, 43%, 59%, and 29%, respectively. For its oil and gas loans, the bank has set a 50% absolute financed emissions target. Each target is for 2030 and set against a 2019 baseline.

The bank said it used the Partnership for Carbon Accounting Financials (PCAF) methodology to calculate its emissions baselines and used science-based sectoral pathways to set the targets. Swedbank joined PCAF in February of this year.