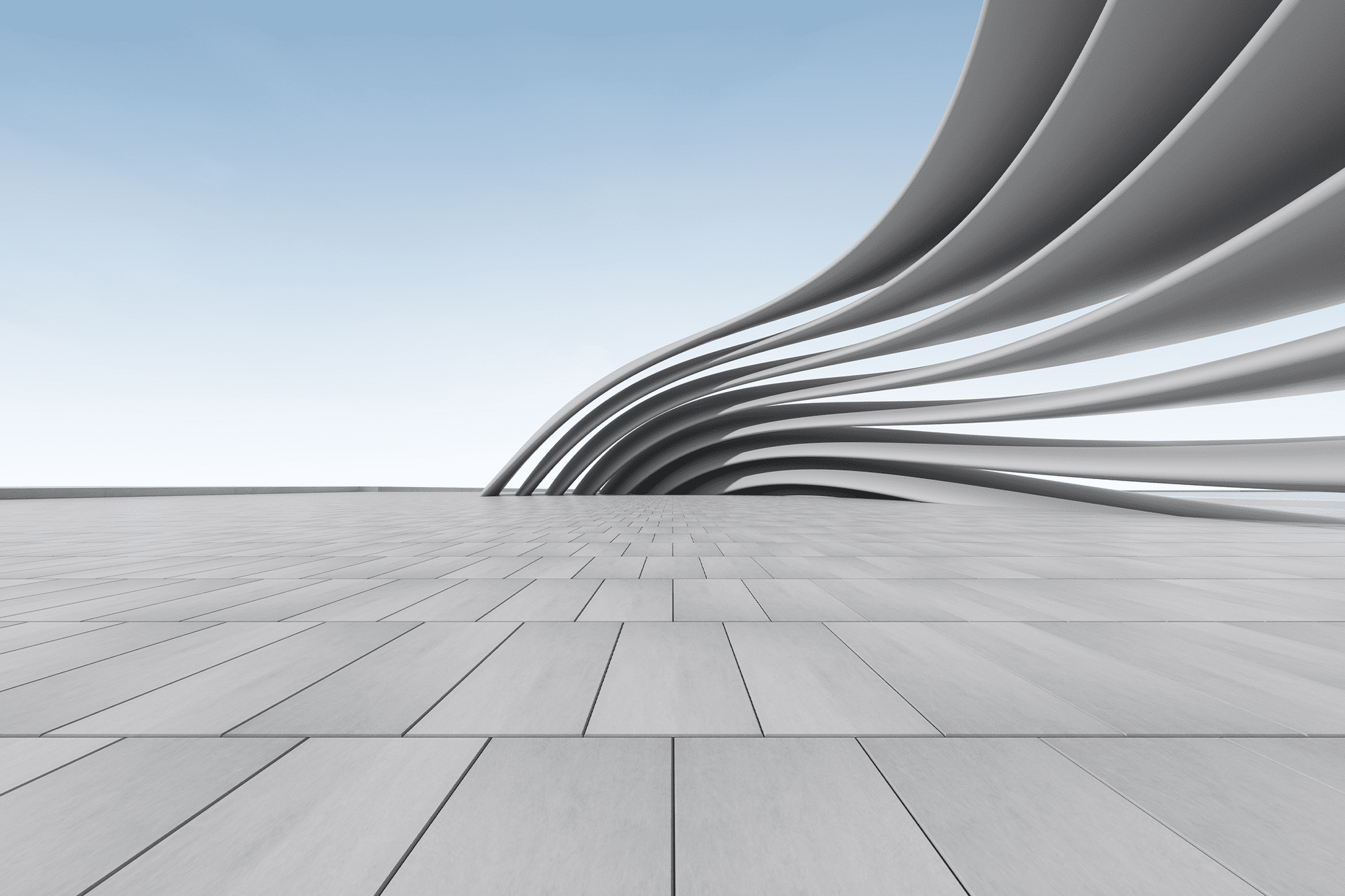 The Federal Reserve will assess how much Wall Street banks may be impacted by climate change in 2023, the agency’s top regulatory official said.

Barr also said the Fed would work with two other federal financial authorities — the Office of the Comptroller of the Currency and the Federal Deposit Insurance Corporation — “to provide guidance to large banks on how we expect them to identify, measure, monitor, and manage the financial risks of climate change.”

Barr was sworn in as Vice Chair in July. During a Senate confirmation hearing in May, he said the Fed has “important but quite limited” authority to tackle climate-related financial risks.

The Network for Greening the Financial System (NGFS), a coalition of over 100 climate-focused central banks and financial authorities, issued its third vintage of climate scenarios on Tuesday. The scenarios cover six possible climate futures and their potential impacts on the global economy and financial system. Two explore an orderly low-carbon transition, two a disorderly transition, and two a “hot house world” outcome. All the scenarios are aligned with the ones used by the Intergovernmental Panel on Climate Change to produce its Sixth Assessment Report, which was published last year.

Unlike previous NGFS scenarios, the latest batch includes potential loss estimates from extreme weather events, including floods and cyclones, which are likely to become more frequent and intense as the world heats up. The new scenarios also factor in the country-level climate commitments made at the United Nations Climate Change Conference in November last year, as well as the latest GDP and population projections. Recent renewable energy trends and advances in climate mitigation technology are reflected in the scenarios, too.

Furthermore, the latest scenarios are more detailed than prior NGFS efforts, which should help financial institutions better estimate how their investment portfolios could be impacted by different climate outcomes. Specifically, the transition risks facing the transport and industry sectors are reflected at a higher resolution than before.

Sarah Breeden, chair of one of the NGFS’s workstreams and executive director at the Bank of England, said the scenarios are “a true public asset” and will “have a substantial role to play in guiding a better understanding of climate-related risks.”

G7 companies’ decarbonization pledges are not enough to limit global warming to the Paris Agreement goal of 1.5°C, a new data analysis shows.

Non-profit CDP and consultancy Oliver Wyman looked at over 4,000 companies’ publicly disclosed corporate emissions targets and assessed their alignment with science-based warming pathways. This revealed that companies in the G7 —  Canada, France, Germany, Italy, Japan, the UK, and US — are cutting carbon enough to align with a 2.7°C future, or a 2.4°C future if Scope 3 emissions are excluded.

“The most important driver of rapid emissions reductions in line with the Paris agreement is ambitious target setting,” said Laurent Babikian, CDP’s global director of capital markets. “It is not acceptable for any country, let alone the world’s most advanced economies, to have industries displaying so little collective ambition. Armed with this information, governments, regulators, investors and the public must demand more from high-impact companies without climate targets. Momentum is growing, but as we approach COP27, we must get our 1.5°C goal off of life support. High-impact companies, and their investors and lenders, must immediately set and honour targets with credible transition plans to allow us to meet this goal.”

US asset manager BlackRock shot down Republican officials’ criticisms of its climate policies on Tuesday, saying they are not in conflict with its fiduciary duty to investors.

On Tuesday, Dalia Blass, BlackRock’s head of external affairs, responded to a letter from 19 red state attorneys-general who accused the company of subordinating investment returns to a “quixotic climate agenda.” Blass hit back against the officials’ “inaccurate statements,” writing that the company’s involvement in environmental, social, and governance (ESG) efforts were “entirely consistent” with its fiduciary responsibilities.

“We believe investors and companies that take a forward-looking position with respect to climate risk and its implications for the energy transition will generate better long-term financial outcomes,” Blass wrote. She also said climate risks and opportunities are a “top concern” of its clients.

BlackRock, which manages over USD$8trn in assets, has become a favorite target of an anti-ESG campaign by Republican officials. In July, West Virginia Treasurer Riley Moore included the company on a blacklist of financial institutions banned from new state business after concluding it was boycotting the fossil fuel industry. Texas Comptroller Glenn Hegar followed suit in August, prohibiting state public pension funds from investing in BlackRock.

The head of the US Office of the Comptroller of the Currency (OCC) said concerns about financial authorities’ climate-related actions have been raised “in every meeting” he’s had with community banks and state trade associations.

In a Wednesday speech, Michael Hsu, Acting Comptroller of the Currency, said he acknowledged these concerns and wants “open dialogue and constructive engagement” with the industry as the OCC and its peer regulators press ahead with their climate risk agenda.

standardized stress tests.” Exploring a wide array of climate scenarios would “be more impactful to climate-related risk management” and “yield richer and more actionable information than an approach that borrows heavily from capital stress testing,” he said.

Hsu added that large banks’ climate risk management would benefit from “coordination and harmonization” across jurisdictions, though he acknowledged aligning data and metrics across regions would “present more challenges.”