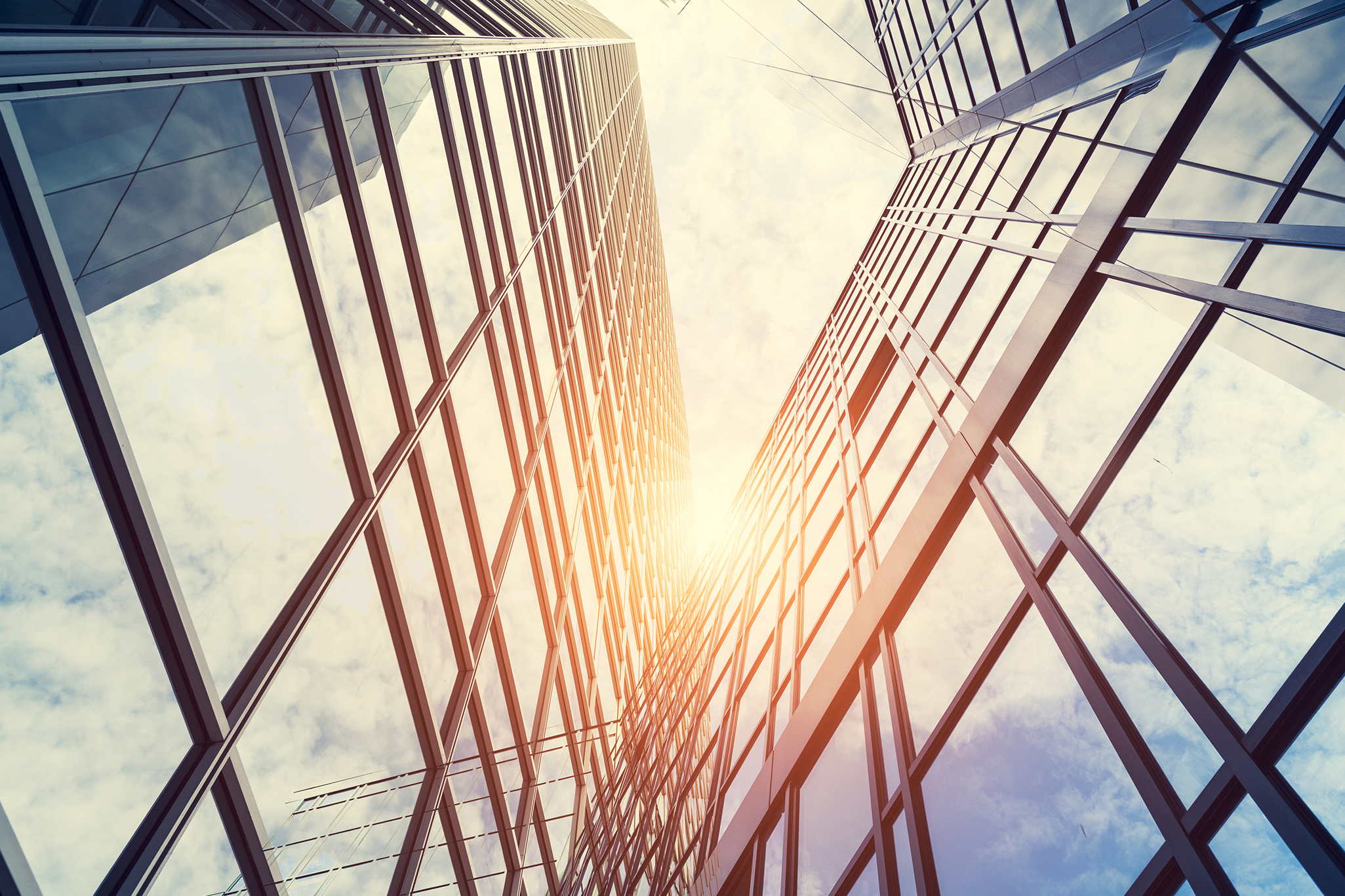 On December 8, the Federal Reserve released new guidelines for large banks on managing their climate risks. The guidelines recommend that banks set up climate risk analysis, have their boards oversee climate risks, and align employee pay with climate risk management objectives. Banks must also incorporate climate change into their risk policies and develop strategies for capital allocation decisions. According to the Fed, these risks could affect the safety and soundness of the financial system if not properly addressed.

The Fed’s guidance is based on similar climate risk guidelines from other financial agencies, including the Office of the Comptroller of the Currency and the Federal Deposit Insurance. The public comment period is open until February 6.

The DFS is accepting public comments until March 21, 2023. The guidance explains that climate risks could affect banks of any size, meaning smaller organizations are just as exposed as larger ones. This is because they often have portfolios focused on certain areas or industries.

In its supervisory priorities and risk assessment for 2023-2025, the ECB also said it will assess banks’ preparedness to report in line with climate risk management and disclosure rules finalized last year by the European Banking Authority. Banks are due to make their first disclosures in line with the rules next year.

The European Banking Authority (EBA) published a roadmap describing the objectives and timeline for fulfilling its responsibilities around sustainable finance and environmental, social and governance (ESG) risks.

The roadmap covers how the watchdog will integrate ESG and climate risk into banks’ regulatory framework and support the EU’s shift toward a low-carbon economy. The EBA’s mandates and tasks cover the three pillars of the banking framework: market discipline, supervision, and prudential requirements, as well as other areas related to sustainable finance and the assessment of ESG risks. The EBA will also contribute to the development of green standards, labels, and measures to address emerging risks like greenwashing.

Pension funds in the European Union (EU) could see their assets drop in value if the world shifts to a low-carbon economy in an unorganized way, an analysis out of the European Insurance and Occupational Pensions Authority (EIOPA) shows.

According to the report, pension funds’ portfolios could lose around €255bn (USD$271bn) – about 12.5% of their starting value – under a disorderly transition scenario. Stock and bond investments would take the biggest hit. However, because the scenario assumes interest rates rise in response to the disorderly transition, the funds’ liabilities are also projected to fall, helping to soften the impact of asset-side losses.

EIOPA also found only 14% of the funds do their own testing to measure climate-related risks.

On December 13, the UK’s Financial Conduct Authority (FCA) announced the appointment of six members to an advisory committee on environmental, social, and governance (ESG) issues.

The advisory committee will work alongside the FCA board to provide oversight and guidance of ESG issues. This will help the FCA meet the UK government’s expectation that it “have regard” for the country’s move to a net-zero economy by 2050.

The Federal Council of Switzerland discussed how to stamp out greenwashing in the financial sector at a meeting on December 16.

The council agreed to set up a working group to develop a “a clear and common understanding” about when a financial product or service can be labeled “green.” It also released a position paper on greenwashing, which says products and services marketed as environmentally friendly must align with at least one sustainability objective or have an impact toward reaching that aim.

The paper says sustainable product providers should provide regular progress reports that are validated by a third party verifier and that clients should have the right to legal recourse if regulations are not followed.

The working group, which will be headed by Switzerland’s Department of Finance, will report on ways to implement the council’s position by September.

The Australian government is asking for public input on plans to make companies report their climate-related information. Issued on December 12, the consultation asks for feedback on 19 questions, such as what metrics companies should report and what kind of third-party assurances should be used. The consultation closes on February 17. The government plans to issue its climate disclosure plan later this year.

The Asset Management Association of China (AMAC), the country’s funds regulator, is developing rules to stamp out greenwashing in the investment industry, according to Reuters.

The new rules, which could be in place by June, would force fund managers to substantiate their climate-friendly claims or lose their ‘green’ label. Specifically, exchange-traded and mutual funds would be required to have at least 60% of their assets aligned with a green investments category, according to sources.

AMAC’s regulations will be subject to final approval from the China Securities Regulatory Commission (CSRC).

The guidelines, published December 19, describe how authorities should weigh the disclosures, organizational resources, and due diligence practices of asset managers to distinguish between genuine ESG funds and greenwashed products. The checks will focus on six key areas, including prevention of customer misunderstanding, investment strategy, portfolio construction, reference index, periodic disclosure, and outsourcing. The draft guidelines are open for comment until January 27.

On December 15, the FSA published its final voluntary code of conduct for ESG data and ratings providers. The code is intended to “improve the quality and transparency” of ESG service providers by detailing guidance on internal control mechanisms, disclosure items, and steps for communication with companies subject to ESG evaluations. The code uses a principles-based approach and requires providers to “concretely” demonstrate how they meet, or plan to meet, the principles. The FSA will publish the code of conduct’s inaugural list of ‘supporters’ in June 2023.

Representatives from the US Securities and Exchange Commission, the European Commission, and the International Organization of Securities Commissions will also be involved as observers.

On December 13, the board also agreed to increase efforts to factor natural ecosystems into its standards following “strong feedback” from investors on the climate-nature link. The board will “consider” the work of the Taskforce on Nature-related Financial Disclosures (TNFD) as it relates to climate, biodiversity, and natural ecosystems disclosures.

On December 15, the board announced new guidance for companies on measuring and disclosing their Scope 3 emissions. It also agreed to certain relief measures to ease entities into its disclosure regime, including a one-year Scope 3 reporting exemption from when the standards take effect.

Banks should take climate-related financial risks into account when making lending decisions, the Basel Committee on Banking Supervision has said.

In a package of frequently asked questions (FAQs) released December 8, the panel of global regulators suggests that banks adjust the credit ratings they give to borrowers, saying they should be in line with how climate impacts could affect banks. The FAQs also say banks should use their own economic forecasts to consider the effects of climate change when conducting stress tests.