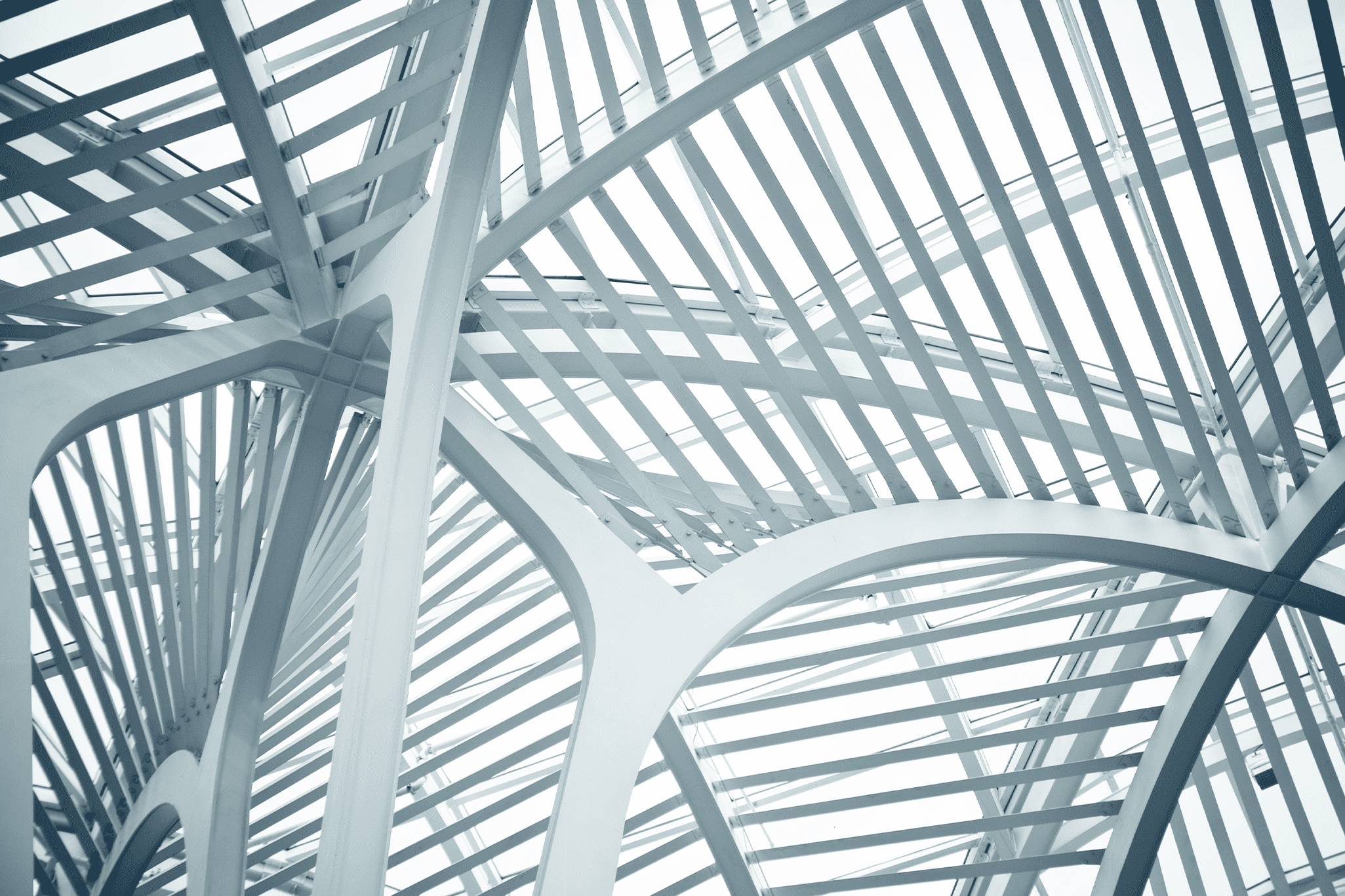 Bank of America, Citigroup, Goldman Sachs, JP Morgan Chase, Morgan Stanley, and Wells Fargo will all participate. The banks will assess the impact of climate scenarios on select portfolios and business strategies. The Fed will then analyze the results and work with participants to improve their climate-related financial risk management.

The exercise will not lead to any capital or supervisory actions for the banks, the Fed said. Certain insights from the pilot, presented in aggregate, will be published after the exercise to show what the Fed has learned about climate risk management practices. However, no bank-specific information will be disclosed.

Information on the climate scenarios that the central bank plans to use will be released over the coming months. Fed Vice Chair for Supervision Michael Barr previewed the exercise on September 7, claiming it would help the agency to understand “the long-term, climate-related financial risks facing the largest institutions.”

The group scored 25 pension funds and 17 pension industry associations on how involved they are with sustainable finance policymaking. InfluenceMap says just four of the 25 funds and five industry associations have shown “meaningful engagement.” The top scoring funds are Norway’s Norges Bank Investment Management, the Netherlands’ Pensioenfonds Metaal en Techniek, and the UK’s Universities Superannuation Scheme and BT Pension Scheme. Among the associations, the UK’s Pension and Lifetime Savings Association was ranked at the top.

On the flipside, the worst pension funds on climate policy engagement are Denmark’s PFA Pension and Sweden’s AMF Pension. Seven of the 25 funds assessed did not receive engagement scores because of insufficient data.

Of the industry associations, InfluenceMap singled out Germany’s aba and Belgium’s PensioPlus for opposing EU sustainable finance policies. For example, the think tank claims aba argued against basing the EU Sustainable Taxonomy on scientific criteria. The association also opposed the taxonom’s expansion to cover environmentally harmful activities. Six of the industry associations did not receive engagement scores because of a lack of relevant information.

Some groups that scored poorly rebuked InfluenceMap for failing to take all their engagement activities into account. Speaking to Responsible Investor, PensioPlus’s deputy secretary general, Marc Van den Bosch, said it is educating its member funds on climate policy and that it supports making sustainable finance rules work “without negatively impacting” pension performance.

UK pension fund trustees will have to show how aligned their portfolios are with a 1.5°C warming limit under new rules coming into force on October 1.

From this date, trustees of pension schemes £1bn (USD$1.1bn) in size or more will have to “calculate and report” on a portfolio alignment metric in accordance with regulations first introduced in 2021.

On Thursday, The Pensions Regulator (TPR) updated guidance for trustees on complying with the regulations’ duties. The guidance says trustees must calculate “as far as they are able” and disclose one of three portfolio alignment metrics using either a binary target measurement, a benchmark performance model, or an implied temperature rise model.

A binary target measurement expresses portfolio alignment as a percentage of investments that have net-zero or Paris-aligned targets. A benchmark performance model shows alignment by comparing a portfolio’s climate performance against one or more climate scenarios. An implied temperature rise model describes alignment through a temperature score that reflects the portfolio’s warming potential.

The TPR said the chosen metric should factor in investments’ Scope 3 emissions where possible. Trustees should also not use fund-level portfolio alignment data that’s been given by their asset managers or third-party data providers “unless a consistent methodology has been used.”

“Trustees are not being asked to take action to stop climate change, but they must be ready to protect savers’ pensions from the material financial risks it poses and to take advantage of opportunities from a global pivot towards low carbon economies,” said David Fairs, TPR’s executive director of regulatory policy, analysis, and advice. “This new metric should help them, and their members, understand and quantify potential risks to scheme investments arising from government actions taken to meet Paris Agreement goals.”

The Net-Zero Asset Owner Alliance (NZAOA) wants governments and the philanthropic sector to stump up capital for climate projects so that they’re less risky for pension funds and insurers to invest in.

In a Thursday paper, the alliance said this kind of blended finance is needed to overcome the “structural deterrence” to climate investments in emerging markets and developing economies. Currently, the risk profile of climate projects in these areas is too high to attract private capital without the support of other capital providers, the paper says. Public and philanthropic finance could de-risk these projects by guaranteeing a set level of investment returns for private financial institutions or by agreeing to absorb losses if they fail.

“These structures create a win-win situation for the public and private sectors,” the paper says. “While the private sector benefits from an improved risk profile that meets requirements, the public sector (and the philanthropic community) achieves a multiplier effect. Public and philanthropic money serves as an incubator and leads to the scaling effects required for substantial global impact.”

The NZAOA asked policymakers to “scale and aggregate” pools of capital to support blended finance instruments. It also asked officials to promote “accurate risk pricing” by opening access to historical default and recovery rates for projects undertaken by public financial institutions. The alliance called for public financial institutions, like development banks, to overhaul their risk frameworks and capital mobilization processes so that they better align with the United Nations’ Sustainable Development Goals and 2015 Paris Climate Agreement.

Without best practice standards for voluntary carbon credits, these markets are “more likely to be prone to distortion”, a global standards body says.

In an overview published Thursday, the Financial Markets Standards Board (FMSB) identifies three core challenges facing voluntary carbon markets (VCMs). One, evolving the standards used to accredit carbon credits and their underlying projects so that they reflect their historical performance and “maintain trust in their quality and integrity.” Two, gaps in regulation for buyers of carbon credits, which allows greenwashing to flourish. Three, the immaturity of market infrastructure, which acts as a brake on liquidity and price discovery in carbon credits.

The FMSB paper also examines the Taskforce on Scaling Voluntary Carbon Markets’ efforts to develop VCMs. One of its concerns is that ‘gold plating’ certain credits for meeting high standards, which the Taskforce recommends, could deter buyers from purchasing lower quality offsets or carbon removals.

The FMSB concludes that the key to VCMs’ future is increased transparency, both to carbon credits’ immediate buyers and those who acquire them via the secondary market. Better tools for liquidity and price discovery would also help, the standard-setter says.

“With significant international progress made on integrity initiatives on both the supply- and demand-side, it is now time for practitioners to ensure these markets develop in the right way,” said Myles McGuinness, FMSB’s chief executive officer. “Integrity of and transparency related to market data are integral to transitioning Voluntary Carbon Markets from niche to mainstream.”