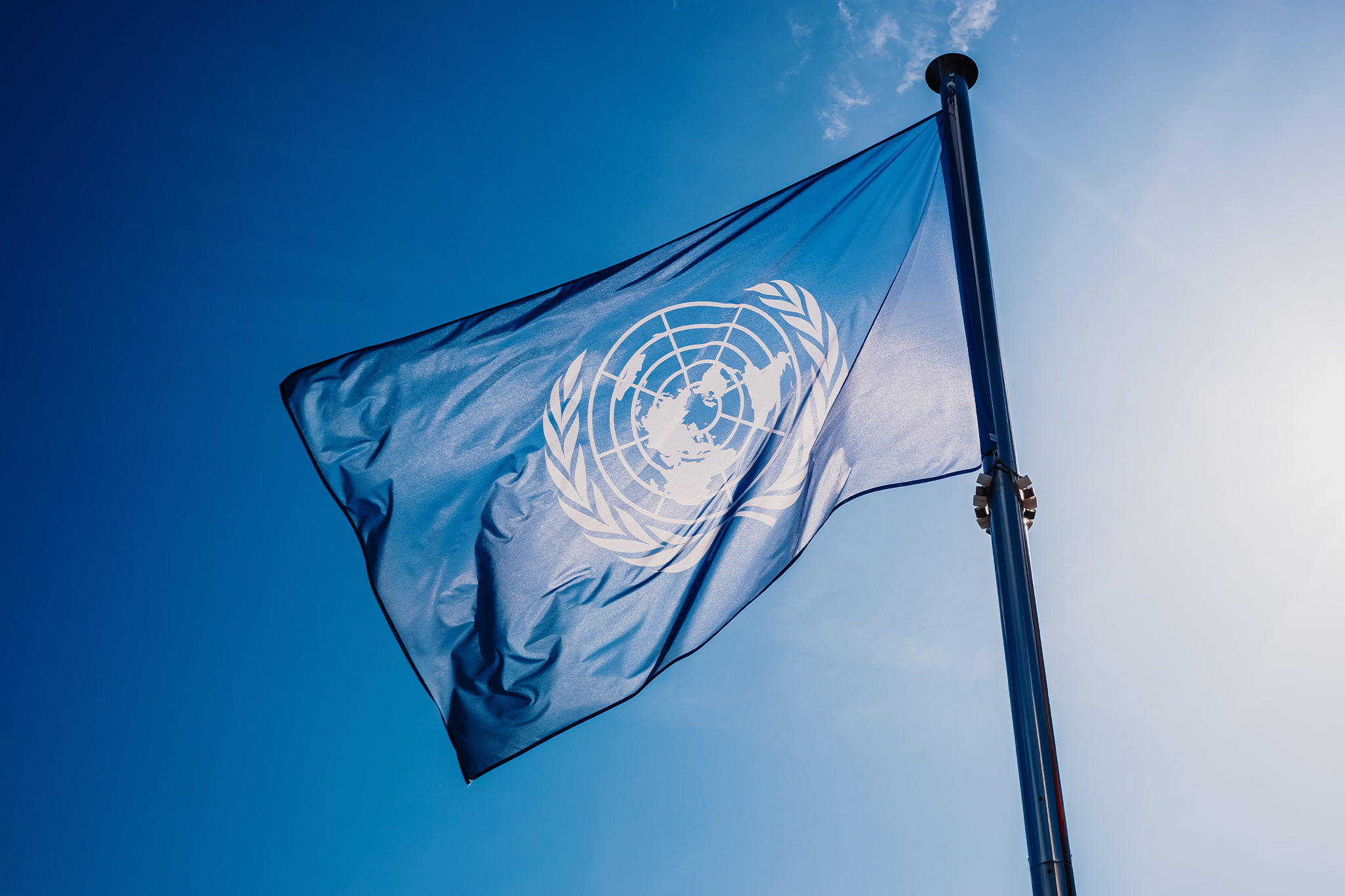 The second week of the United Nations (UN) Climate Change Conference (COP27) saw frenzied discussions between developed and developing countries on an array of topics crucial to the success of the 2015 Paris Climate Agreement.

Ultimately, negotiations spilled beyond the summit’s scheduled end, with a bundle of agreements forged in the early hours of Sunday. Chief among these is the Sharm el-Sheikh Implementation Plan, which sets out the key decisions made at COP27 on climate mitigation, adaptation, and financing.

In this blog, we explore some of the key decisions, as well as notable developments that occurred beyond the conference floor.

Parties clinched a historic deal on a loss and damage (L&D) fund after a marathon negotiation session that ended the morning of November 20. L&D refers to the physical impacts of climate change that either cannot be adapted to or that require resources unavailable to the countries experiencing them.

Under the terms of the deal, parties agreed to set up a dedicated L&D fund and to initiate broader funding arrangements for poor countries responding to climate disasters. The fund’s structure, its beneficiaries, and contributors will be decided by a 24-country “transitional committee,” which will report its recommendations at next year’s Climate Change Conference (COP28).

Countries also agreed on how to structure the Santiago Network for Loss and Damage, a body set up at COP25 in 2019 to “catalyze technical assistance” to poor countries on the frontlines of physical climate risks.

Beyond L&D, little progress was made on climate finance for mitigation and adaptation. The implementation plan expresses “serious concern” that developed countries have fallen short of their goal to deliver USD$100bn of climate finance to developing countries each year by 2020. It urges rich nations to honor this commitment.

The implementation plan also calls for “reform” to multilateral development banks and international financial institutions so they can support greater climate finance. It tells these institutions “to contribute to significantly increasing climate ambition using the breadth of their policy and financial instruments.” These provisions may lead to a shakeup in the governance and operations of institutions like the International Monetary Fund and the World Bank going forward.

Efforts by some parties, including the European Union (EU), to toughen countries’ emissions reduction targets were sacrificed in order to secure the L&D agreement. This failure may put the Paris Climate Agreement’s target of limiting global warming to 1.5°C out of reach.

Countries that want greater climate mitigation ambition said fossil fuel-producing nations did not engage with negotiations on strengthening targets. The latter believe they are in a strong position to continue exploiting oil, gas, and coal due to the global energy crisis. Efforts to bolster emissions reduction targets face a tougher challenge at next year’s COP28, which will be hosted in Dubai, one of the world’s largest oil producers.

However, global pledges to reduce methane — one of the most potent greenhouse gases (GHG) —  won increased support at COP27. Currently, 150 countries are committed to reducing methane emissions by 30% by 2030. China didn’t join the pledge but developed a draft plan to slash its methane emissions.

Many parties — including the US, India, and EU — wanted the COP27 agreement to include language on phasing out oil, gas, and coal. This is essential to reducing global GHG emissions.

But these efforts were opposed by major fossil fuel-producing nations and oil and gas lobbyists. Ultimately, the implementation plan only includes a reiteration of a commitment to phase down unabated coal emissions, which was included in last year’s COP26 deal. The plan also doesn’t include any references to peaking global GHG emissions by 2025, a provision sought by the most ambitious parties to the conference.

Language around the energy transition in the implementation plan also falls short of what the most climate-forward nations initially wanted. The final text resolves to incorporate “ambitious, just, equitable and inclusive transitions to low-emission and climate-resilient development.” It also stresses the “importance of enhancing a clean energy mix, including low-emission and renewable energy.”

Experts fear the phrase “low-emission” alongside “renewable energy” may allow parties to continue — or even ramp up — fossil fuel use, even as they claim to support the net-zero transition.

“The Egyptian Presidency has produced a text that clearly protects oil and gas petro-states and the fossil-fuel industries — this trend cannot continue in the United Arab Emirates next year,” said Laura Tubiana, the CEO of the European Climate Foundation and a principal contributor to the Paris Agreement.

International organizations also want to build on the momentum by standardizing how corporate decarbonization targets are set. For example, the International Organization for Standardization launched its own “Net Zero Guidelines” at COP27. These include a standardized definition of net zero, recommendations on how net zero should be integrated with voluntary initiatives, strategies, and policies, and a guide to setting up net-zero accountability mechanisms and measurements.

Progress was also made on improving access to credible climate data from businesses and other entities. This should help stakeholders hold firms accountable for their net-zero transition plans. The Climate Data Steering Committee, a group established by French President Emmanuel Macron and UN special envoy Michael Bloomberg, issued a call for proposals to build a Net Zero Data Public Utility (NZDPU). This initiative is intended to tear down “barriers to information that slow climate action” and will collect data on businesses’ net-zero transition efforts to bring transparency to their climate promises.

One key topic of discussion at COP27 concerned standards and rules for international carbon markets, including how they could be implemented and how businesses could participate.

These so-called ‘Article 6’ talks, named after the part of the Paris Climate Agreement that allows countries to voluntarily cooperate to reduce their emissions, focused on bilateral exchanges of carbon credits between countries and the design of a centralized mechanism for buying, selling, and accounting for these credits. These discussions built off those that took place at last year’s COP26. However, many details on how carbon markets should work were postponed for future multilateral discussions.

Pressure groups were unimpressed. “Instead of agreeing on carbon markets with exemplary transparency, robust governance, and stringent accounting provisions, governments did not rule out arbitrary secrecy and weak oversight,” the policy director of the nonprofit Carbon Market Watch said.

Some limited progress on carbon markets was made on the fringes of the summit. Notably, Japan launched a Paris Agreement Article 6 Implementation Partnership to “support [carbon market] capacity building” and to bolster countries’ understandings of Article 6 rules. Forty countries and 23 institutions agreed to join the partnership.

COP27 yielded agreements and catalyzed new initiatives that will shape the global climate response over the next year. Manifest Climate can translate what these mean for businesses and help organizations prepare for a climate-adjusted future. If you have questions about how Manifest Climate can help your organization, please reach out to our team.