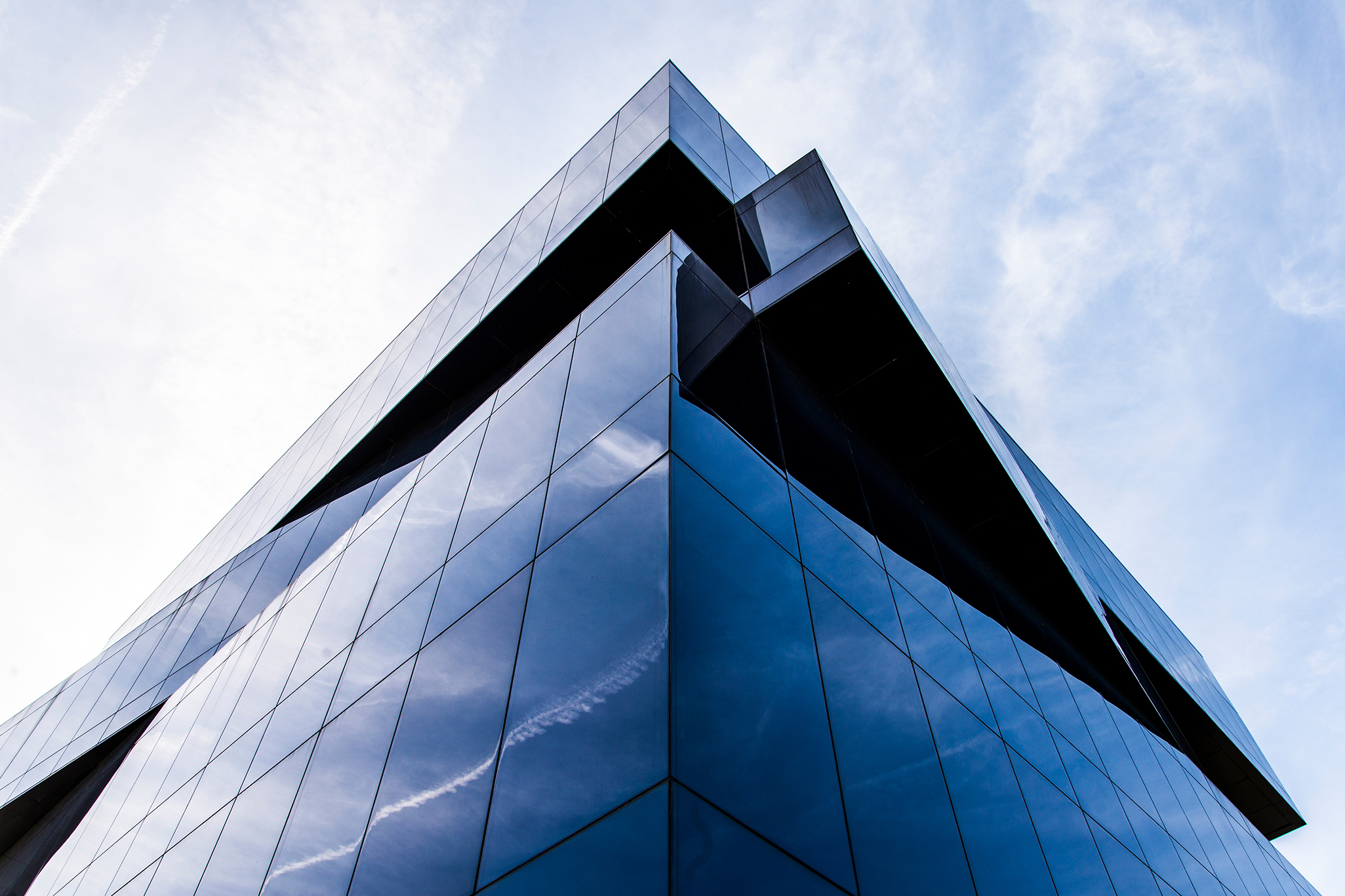 Failing to stop climate change is the most severe risk the world faces over the next 10 years, a survey of over 1,200 experts shows.

The annual poll of policymakers, business leaders, academics, and other leading authorities, was published in the World Economic Forum’s latest Global Risks Report on Wednesday. The results are used to build a list of the top global risks that are expected to play out over a two- and 10-year period.

Four of the top five long-term global risks are climate-related. In order of severity, they are: failing to mitigate climate change, the failure of climate adaptation measures, natural disasters and extreme weather events, and biodiversity loss and ecosystem collapse. Other climate-linked threats, including natural resource crises and large-scale environmental damage incidents, rank in the top 10.

Over a two-year horizon, extreme weather events are the second most severe risk, behind the ongoing cost of living crisis. Failure to curb climate change is the fourth most severe risk over this same time horizon.

“Climate and environmental risks are the core focus of global risks perceptions over the next decade — and are the risks for which we are seen to be the least prepared,” the report says. Unless climate policy and investment is scaled, the report says the interaction of climate impacts, biodiversity loss, food security, and natural resource use “will accelerate ecosystem collapse….amplify the impacts of natural disasters, and limit further progress on climate mitigation.”

The US Securities and Exchange Commission (SEC) said it plans to release a final version of its landmark climate risk disclosure rule in three months’ time.

In a federal register notice, the agency cited April for its “final action” on the rule, though in a covering statement, it said it “may consider or act on any matter earlier or later than the estimated date.”

The proposed rule, published by the SEC last March, would require all exchange-listed companies to disclose their:

The rule has won both support and criticism from businesses, policymakers, and civil society groups. Certain opponents have criticized the costs of implementing the new disclosure requirements, and some Republican state attorneys-general have threatened to sue the SEC because they believe it’s exceeding its statutory mandate by writing the rule.

Climate change has “introduced vulnerabilities” to the US financial system, according to a unit of the US Treasury.

In its annual report to Congress on Thursday, the Office of Financial Research said climate physical and transition risks have already impacted the US economy and could impair financial institutions and government-sponsored enterprises (GSEs), like mortgage giants Fannie Mae and Freddie Mac.

Specifically, the report says banks may be incentivized to offer home loans without considering flood risks and then pass these onto GSEs, which package up the loans as mortgage securitizations. “This may indirectly encourage households to locate or, after disaster strikes, rebuild in areas prone to risks such as flood, hurricane, and wildfire,” the report adds. “Recent evidence suggests this hasn’t been the case, but it could be a source of future risk.”

The OFR is also building a new data and analytics hub that will aggregate and analyze climate and non-climate risks that threaten financial stability. A pilot version of the hub was tested by the OFR and the Federal Reserve in early 2022.

Research by a coalition of climate activist groups suggests the global economy could lose over 13 million jobs and have to spend $USD4.9trn in bank bailouts if the global financial system does not put enough capital aside to absorb potential climate-related losses.

This type of calamity would be on par with the 2008 financial crisis, according to the paper, commissioned by the One-for-One Campaign. The report looks at the possible financial chaos that could occur if fossil fuel-linked assets collapse in value. This could happen if the world economy rapidly transitions to net-zero emissions, causing oil, gas, and coal projects to become stranded.

The campaign wants financial regulators to introduce rules that would force banks and insurers to hold one dollar in reserve for every dollar invested in new fossil fuel assets. This would “act as a brake on fossil fuel financing,” while also ensuring financial institutions are able to withstand losses if their loans implode, the campaign argues.

“While efforts have been made to shore up the stability of the global financial system since the 2008 global financial crisis, regulators are lagging behind in implementing rules that adequately mitigate the risks of climate change and net zero on banks and insurers,” the report says.

The Federal Reserve has “narrow, but important” responsibilities when it comes to climate change, but it will not be a “climate policymaker,” the chair of the central bank has said.

In a speech Tuesday, Jerome Powell said the Fed has a responsibility to ensure that banks understand and manage climate-related financial risks. However, he noted climate policy decisions should be made by elected branches of government. Without explicit congressional legislation, Powell said it would be inappropriate for the Fed to use its tools to achieve climate-based goals.

“It is essential that we stick to our statutory goals and authorities, and that we resist the temptation to broaden our scope to address other important social issues of the day,” he added. “Taking on new goals, however worthy, without a clear statutory mandate would undermine the case for our independence.”