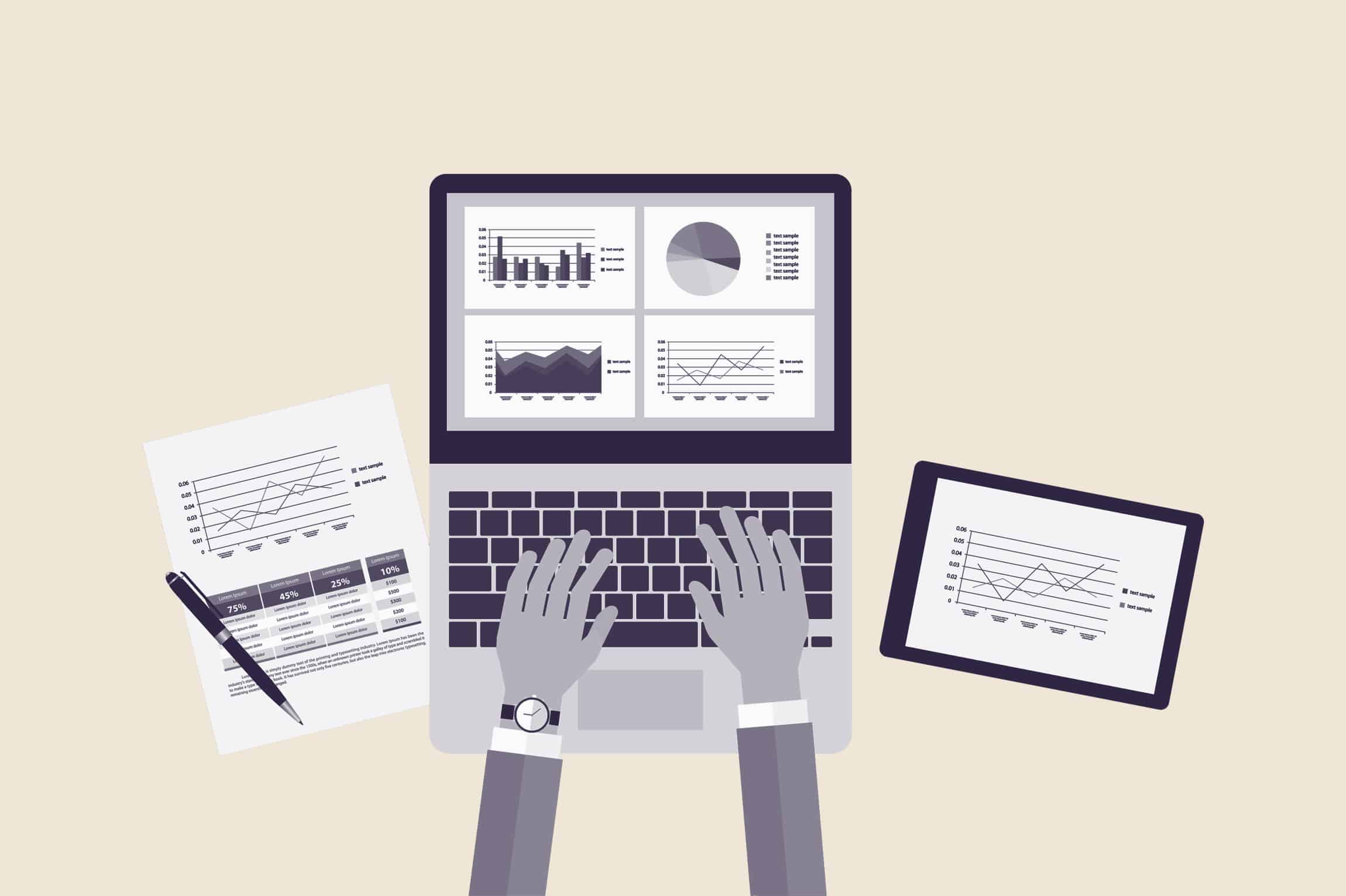 Climate Disclosure is Up Across Sectors, but Additional Progress Urgently Required

A growing number of climate disclosures are identifying more extensive climate-related risks, but also revealing the opportunities may greatly outweigh the costs for many organizations. Recent disclosure reports have confirmed this trend and identified that continued progress is required to improve information for investors and help drive towards future financial sustainability.

The TCFD progress report revealed an uptick in disclosures, but found them to still be largely insufficient for investors. The CDP examined the disclosure reports of over 200 large firms and found they disclosed $1 trillion in climate risk but listed over $2 trillion in climate-related opportunities.

TCFD sees progress but more information needs to be disclosed

75 per cent of companies disclosed five or fewer of the 11 recommended disclosures and only four per cent disclosed 10 of the 11 disclosures, said the TCFD’s 2019 Status Report. Particularly lacking was the disclosure of the potential financial impact of climate risks and the resiliency of companies’ strategies against a range of climate-related scenarios.

The findings prompting the TCFD to conclude “given the speed at which changes are needed to limit the rise in the global average temperature” more companies need to consider the impact of climate change on their business and disclose “decision-useful” climate-related financial information.

215 large multi-national companies report $1 trillion is at risk from climate change over the next five years, according a review of climate risk disclosure documents by CDP. The risk comes from physical climate impacts and risks associated with legal and policy changes, such as carbon pricing.

While the costs are staggering, the climate opportunities from low-emission products/services, shifting consumer preferences, and increased availability of capital for low-carbon products/services far outweigh the short-term costs. The companies, representing nearly US$17 trillion in market capitalization, reported some US$2.1 trillion in climate-related opportunities, according to CDP’s Global Climate Change Analysis 2018 report.

“These findings align with what economists have been highlighting for over a decade now, that the potential negative impacts of climate change outweigh the costs to mitigate them, and that there are significant opportunities to be realized as part of the transition”

“These findings align with what economists have been highlighting for over a decade now, that the potential negative impacts of climate change outweigh the costs to mitigate them, and that there are significant opportunities to be realized as part of the transition,” the report concludes.

No industry where this is more prevalent is the financial services sector where firms report US$677 billion in financial risk, compared to US$2.2 billion to manage the risk. Only the power sector reported costs outweighing the risks, as a result of the cost to refurbish power plants. Overall, companies were not adequately examining risks to their supply chain and would need to “broaden their climate risk assessment practices if they are to remain profitable in the future,” the CDP found.

The momentum behind TCFD is growing. Some 671 companies and 114 other organizations (e.g., industry associations, governments), representing a combined market capitalization of over $9.2 trillion have committed to supporting the TCFD framework. Along with governments in Belgium, France, Sweden, and the UK, the government of Canada officially supports the TCFD recommendations. Furthermore, 340 investors managing nearly $34 trillion are asking companies to report under TCFD.

CDP has aligned its information requests with the TCFD, creating a more standardized approach across reporting frameworks.

The Network for Greening the Financial System (NGFS), a group of 36 central banks and supervisors recommends “all companies issuing public debt or equity as well as financial sector institutions” to disclose using the TCFD framework.

The Bank of Canada recently released its 2019 Financial System Review, and for the first time it listed climate change as one of the main risks to Canada’s economy and financial system. The bank specifically references TCFD and the need for more universal uptake and comparability of information to ensure the financial system’s stability in the face of a changing climate.

Canada’s Expert Panel on Sustainable Finance will release their final report soon and it is expected to recommend actions that will further encourage climate-related transparency and accountability in Canada’s financial markets.