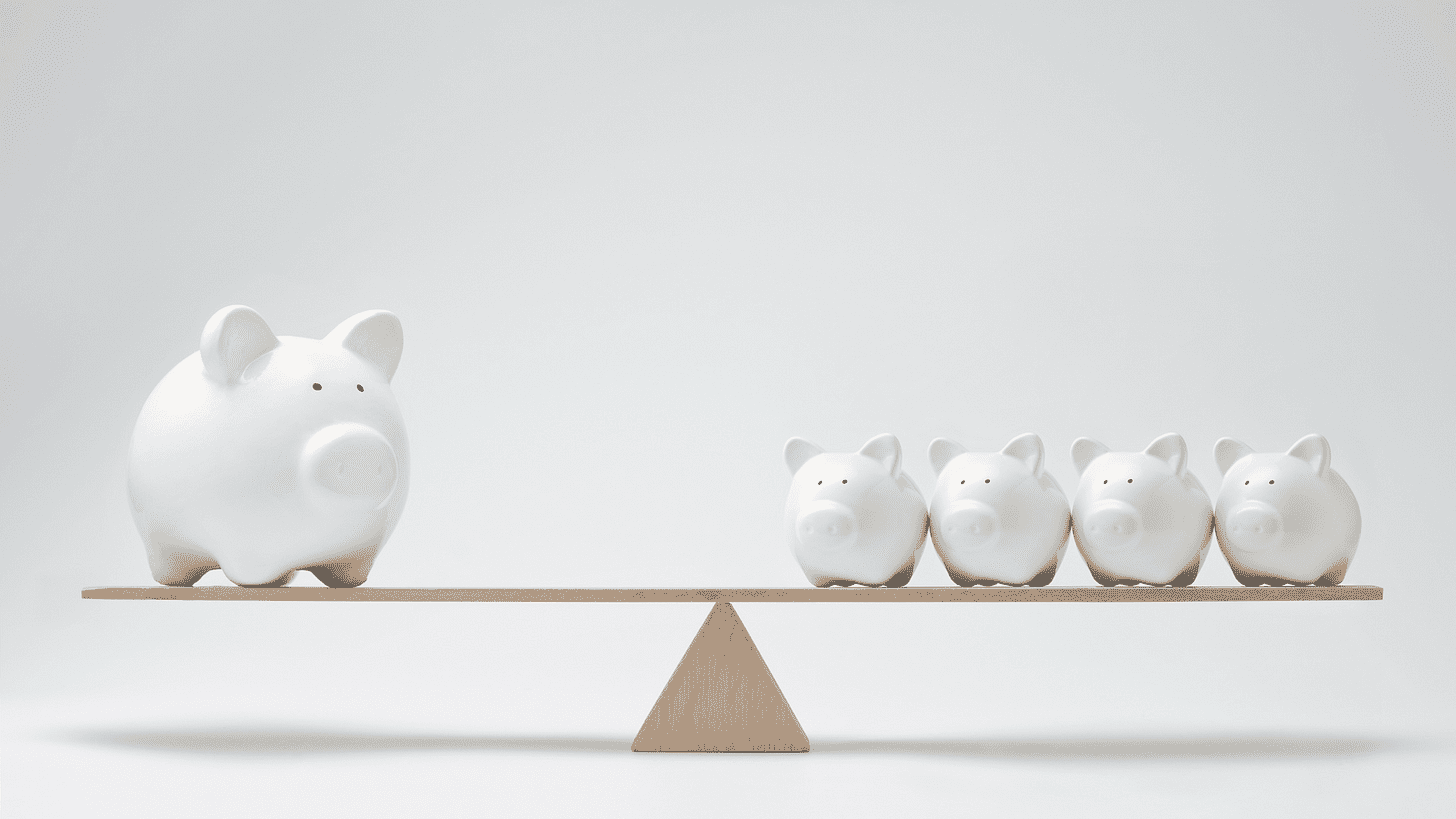 US regional banks team up to tackle climate risk

Wall Street does not have a monopoly on banking in the US. While the biggest lenders hog the headlines, thousands of smaller entities quietly provide critical financial services to communities and companies all across the country. By one measure, there were 4,236 commercial banks in the US last year.

Regional banks, community banks, and credit unions may not attract the same degree of scrutiny as titans like JP Morgan and Citi, but they are often vulnerable to the same risks — including climate risk. In fact, in many cases they may be more vulnerable to climate risk than Wall Street’s giants. In addition, they are usually subject to the same (or similar) banking rules as their much larger peers, but without access to the same resources and expertise to smooth the compliance process.

This being the case, it’s no wonder these small banks want help getting to grips with climate-related risk and regulation. Enter the Climate Risk Consortium for Regional Banks, formally established by the US-based Risk Management Association (RMA) in March. The new alliance, made up of mid-tier lenders Zions Bancorporation and Webster Bank as well as three other as yet unnamed firms, will create guidelines for banks to incorporate climate in their risk management practices and prepare them for the shift to a low-carbon economy.

The group will operate as an adjunct of the RMA’s original Climate Risk Consortium, which today counts 33 banks (including the five members of the regional consortium) as members. But the focus of the regional bank consortium will be subtly different.

Here’s how Nancy Foster, Chief Executive Officer of the RMA, describes its purpose:

“If you think about the larger banks and those with international operations, they have been dealing with climate risk for some time. They have dedicated climate risk executives and are ready to move forward with their own risk management frameworks. The regional banks have not had that same level of exposure, nor do they have the same level of resource. Often, on risk issues they follow the leads of the large banks. In the case of climate risk, the mid-tier banks came to us and said they need that knowledge transfer to happen at a faster speed than normal”

One reason smaller banks approached the RMA is a growing awareness of their vulnerability to climate-related threats. For example, many smaller US banks have large oil and gas portfolios — meaning they’re exposed to transition risk. For example, Zions Bancorporation’s commercial loan exposure to mining, quarrying, and oil and gas extraction came to $1.185 billion in 2021, equivalent to 19.5% of its Common Equity Tier 1 (CET1) capital. The default of some of these loans could push the bank’s solvency buffer down close to regulatory minimums, reducing its capacity to put capital to work maintaining and growing its business.

Physical climate risks also pose a major threat to smaller US banks. Webster Bank said in its latest annual report that extreme weather events and longer-term changes in climatic conditions “could disrupt our operations, those of our customers, or third parties on which we rely, including through direct damage to assets and indirect impacts from supply chain disruption and market volatility.”

Physical risks are likely to be even more disruptive to those banks with loan portfolios concentrated in coastal or heavily-wooded areas. Take Coastal Community Bank in Washington state. As its annual report explains, “we serve the broader Puget Sound region, a geographical region that has been and may continue to be affected by earthquake, tsunami, wildfires and flooding activity. These activities may increase as the effects of climate change increase.”

Such at-risk regional banks are already getting questions from investors on their climate resilience, says Foster, and are looking to groups like the RMA to help them get a handle on their exposures.

Another catalyst is the ramping up of climate-related regulation in the US, most notably the Securities and Exchange Commission’s (SEC) rule on climate risk disclosure, which was proposed in March. Says Foster:

“With the SEC rule, there’s so much work to be done to collect data and the regional firms don’t know where to begin. So coming together through the RMA will really help them. Ultimately, climate risk is going to impact banks’ credit portfolios and I think the SEC proposal is pushing banks to understand that sooner rather than later”

The rule, if finalized, would oblige publicly traded banks of all sizes to calculate and disclose their financed emissions and describe the impact of physical and transition risks in their consolidated financial statements, as well as on the financial estimates and assumptions used in these statements. The vague, descriptive paragraphs like those produced by Coastal Community Bank above simply won’t cut it anymore.

These enhanced disclosure requirements are also incentivizing banks to make substantive changes to how they treat climate risk internally. The regional bank consortium wants to serve as an information clearing house for firms that are building up their climate risk capabilities, and — in Foster’s words — establish a “common approach” to climate risk management that all kinds of lenders can deploy:

“For the regional banks, the focus is on the ‘how to’. Most regional banks are just starting to think about climate risk, but they haven’t really moved it forward yet. Our consortium will create a common approach, which is not prescriptive in nature, but more principles-based. This common approach will establish minimum requirements or guidance on where to start. We will then build out a maturity framework, which provides a more specified roadmap on expectations”

The use of “common approach” in this context is interesting, as it’s redolent of the language used in bank regulation. Under rules drawn up by the Basel Committee on Banking Supervision, there is a “standardized approach” firms can use to adhere to its risk-based capital requirements, for instance. This makes it sound like the RMA may be working on a shadow climate risk regulatory framework that could act as a template for binding rules that US authorities may introduce in the near future.

Regional and small banks would likely welcome such an initiative. Why? Because bank rules are typically written for the very largest banks first, and then adapted for their smaller peers. This trickle down approach can saddle smaller lenders with burdensome requirements that don’t account for their more limited resources and capabilities. Having a shadow climate risk regime in place specifically for smaller banks could head off this threat.

In fact, one bank regulator has all but endorsed this kind of approach. In a speech on March 7, the Acting Comptroller of the Currency, Michael Hsu, said “it will be a number of years” before his agency’s examiners start evaluating the climate risk management capabilities of midsize and community banks. He went on to say:

“My suggestion to those bankers has been simple: Use the time wisely. To the extent that midsize and community banks can develop thoughtful, tailored assessments of their climate risk profiles, they will help mitigate the risk of a “trickle down” of large bank climate risk management expectations in the future”

With the formation of the regional bank consortium, it looks like lenders have taken this message to heart. Of course, every industry wants a say in how it is going to be regulated — in part (if not mostly) to avoid excessively burdensome requirements. When it comes to something as important as climate change, though, there’s also a desire to make sure regulation is maximally effective, and doesn’t have the sort of unintended consequences that could frustrate economy-wide attempts to transition to a low-carbon future.

“What I fear is going to happen is that people outside of the banks will attempt to determine what good climate risk management looks like, and then the banks are going to be reacting to that, as opposed to discovering it on their own, and going through that process. We absolutely believe that we will have better results if it’s industry led”